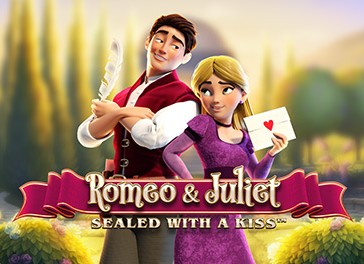 Romeo & Juliet: Sealed with a Kiss 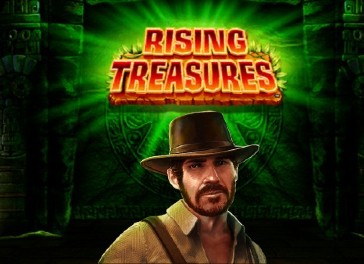 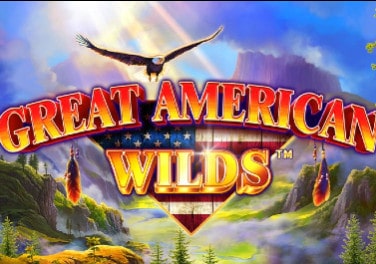 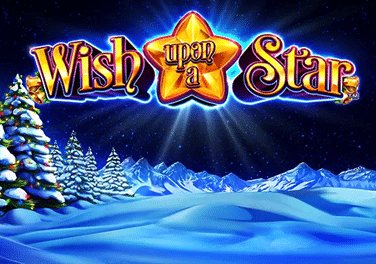 Wish Upon a Star 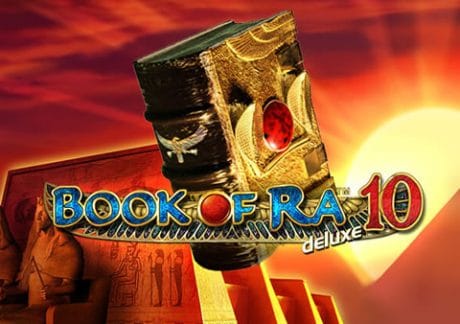 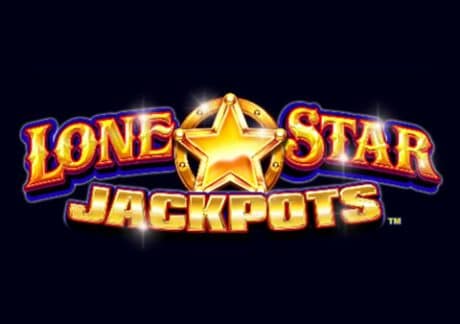 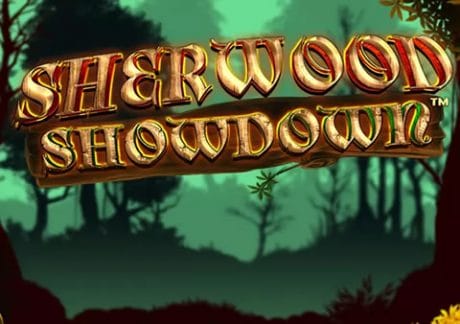 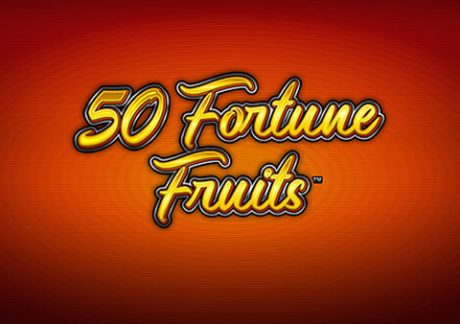 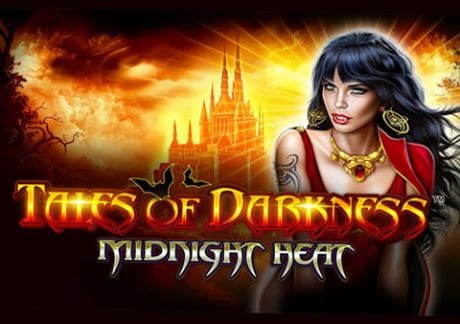 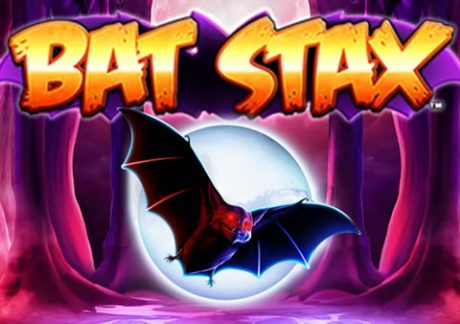 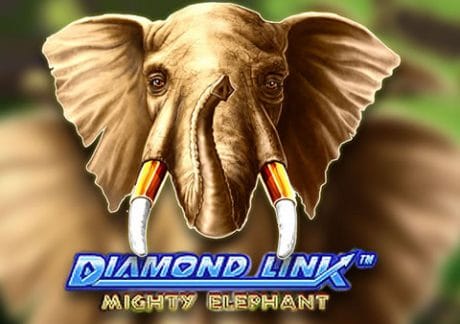 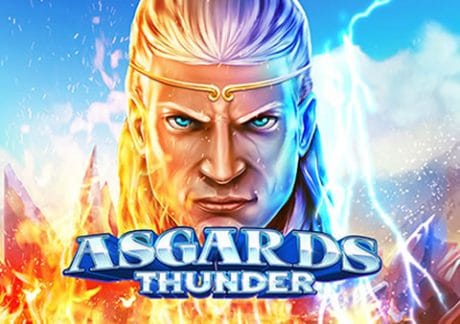 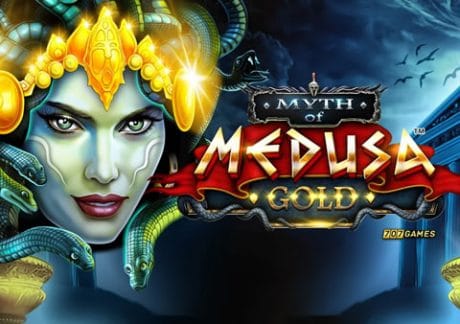 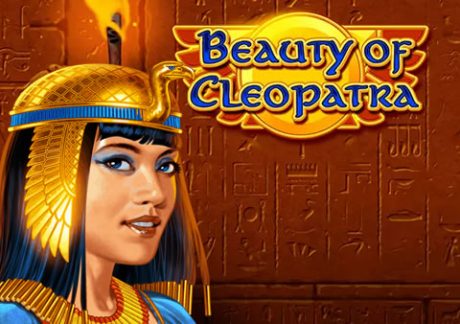 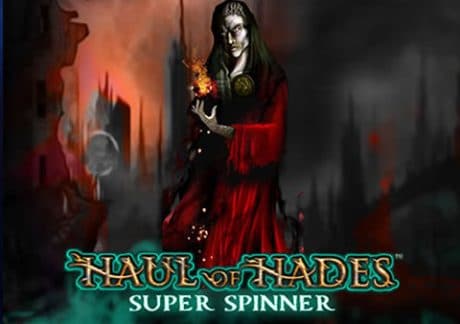 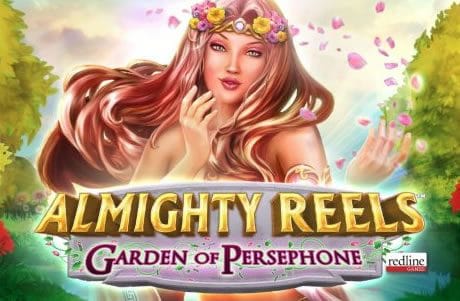 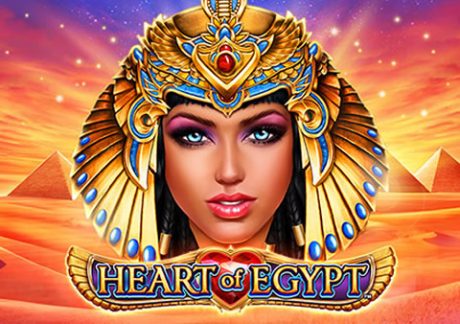 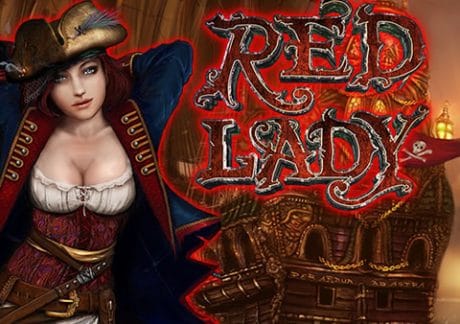 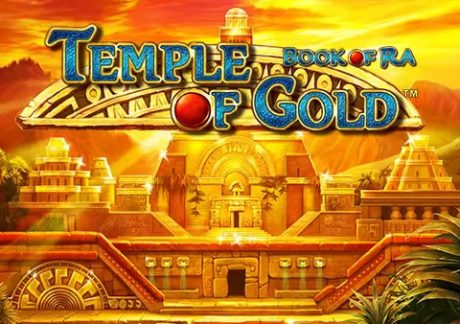 Book of Ra: Temple of Gold 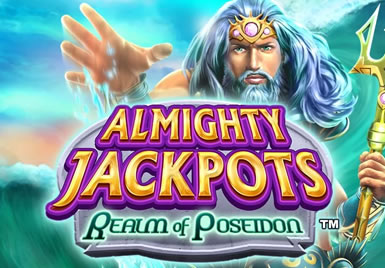 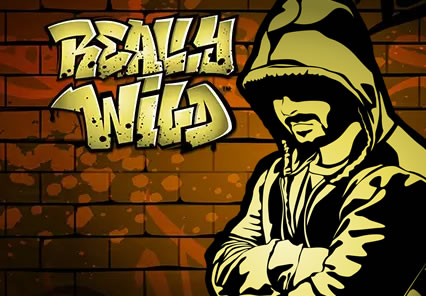 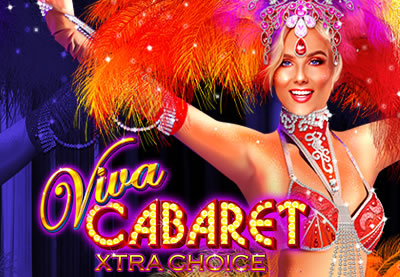 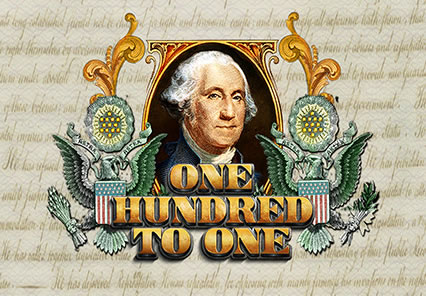 One Hundred to One 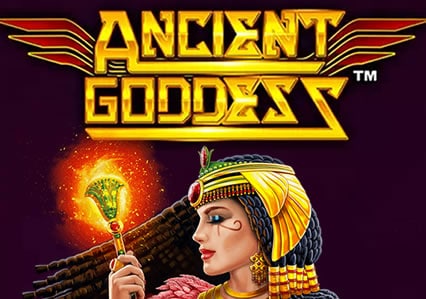