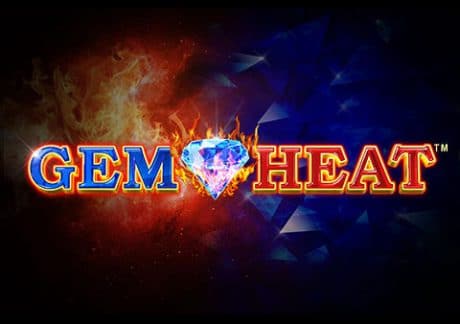 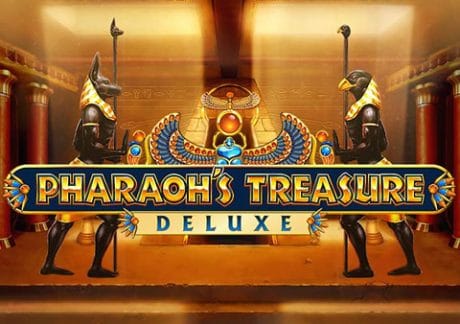 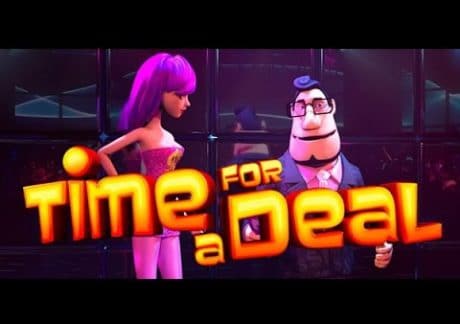 Time For a Deal 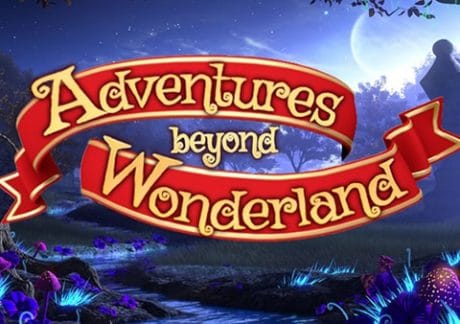 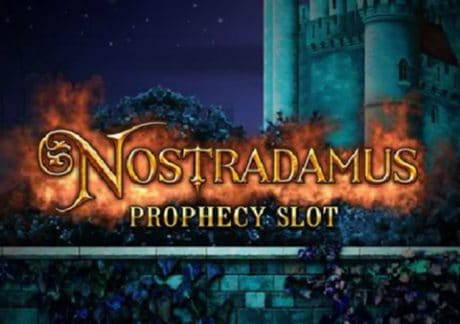 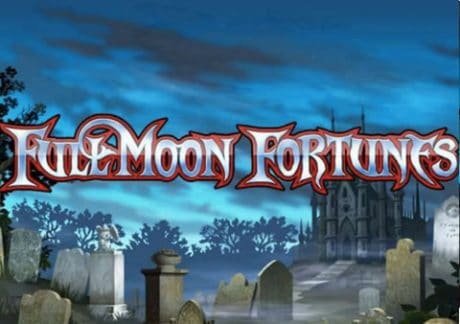 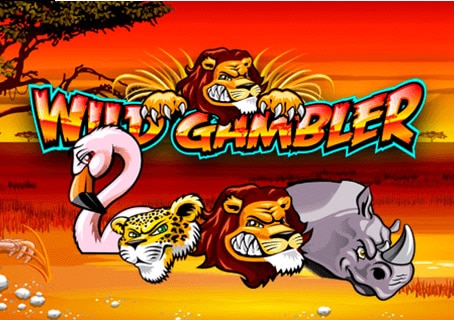 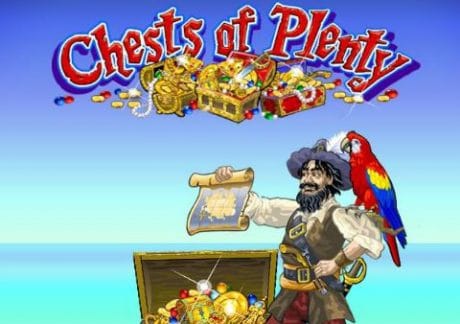 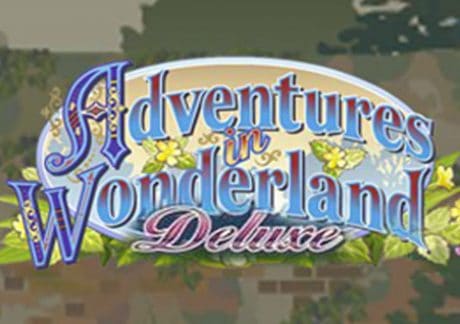