2018 is upon but what better way to start the new year with the best video slots of last year? Find out which games have made the cut!

With 100s of new video slots launched in 2017, there has been plenty to choose from – all the top software providers have had multiple releases including NetEnt who have released 2 a month on average. There’s also been an emergence of smaller and unknown providers which helps players with a vaster and deeper choice.

Dragon Wins is from NextGen Gaming and has 5 reels and 40 paylines. Playable from 25p per spin, it may have a dragon/cartoon feel but it packs a real punch. There are dragon meters you fill to give you Dragon Spins which in turn reward you with stacked dragons, dragon reels, expanding dragons and extra dragons. It has 2 free spins features which 1 benefitting from extra wilds on every free spin and the other seeing up to 3 wild reels on every free spin.

Planet of the Apes – Net Entertainment

Planet of the Apes is a Net Entertainment game with 10 reels and 40 paylines. Based on both Dawn of the Planet of the Apes and Rise of the Planet of the Apes movies, it has 2 reel sets side by side. It comes with plenty of bonus extras such as transferring stacked wild symbols, cash prizes, transforming symbols and a Dual feature where you only get 1 symbol for enhanced wins. The Rise Free Spins feature gives you 10 free spins with all wilds collected and added on your last free spin – the Dawn Free Spins feature sees you play with 15 free spins as you gather symbols to win more free spins, play with additional wilds and increase the multiplier up to 5x. The Multiple Free Spins feature sees both above combined to reward you with up to 3,000 times your bet on every free spin.

Dragon Champions is a Playtech offering with 6 reels and 4,096 ways to win. With a fantasy feel, you take on mythical dragons and be a hero in this volatile game. It comes with a Dragonfire feature that is randomly activated in the base game – any symbol that you see with blue Dragonfire expands in up to 4 directions for bigger wins. The Dragon Champions Free Games feature also uses the Dragonfire feature but only the most lucrative dragon symbol is used for even bigger winning potential. With up to 100 free spins initially, there’s no limit to how many extra free spins can be won.

Luchadora is brought to you by Thunderkick and it has 5 reels and 30 paylines. Set in Mexico and based on wrestling, this game has a Ring Corner feature where any of the 4 wrestlers can appear in the corner positions and become wild. If you fill all 4 corners at once, the lucrative La Luchadora symbol comes into play. The Lucha Bonus feature starts off with 15 free spins but wrestlers become wilds and remain sticky for enhanced wins. There’s also a Lucha Smackdown symbol which can give you a 15x bet win or access to the Lucha Bonus feature – here, you can get 15x bet wins, more free spins and wrestler/wild transformations.

Viking Runecraft is powered by Play ‘N Go and takes places on a 7×7 grid – playable from 10p per spin, it has a Norse theme and uses a cascading reels engine meaning you can win multiple times for every spin as contributing symbols are replaced by new ones. With each win, you will see the meters charged which triggers 4 Charge of Destruction features. I like the Scorching of Surtr feature as 3 symbols catch fire with neighboring symbols also catching alight. The main attraction is the Ragnarök feature where you’re rewarded with just 1 free spin – however, the bigger your win, the bigger the multiplier applied – up to 15x! If you clear patterns from each of the 4 Gods, you progress a level to give you more features. I like the God of Guarding that adds 1 wild symbol on each row. There are payouts of up to 5,000 times your bet on every spin.

With all these software providers set to release lots of new video slots in 2018, keep an eye out for what’s coming via our Latest News section – alternatively, the Play Slots section has a ‘New Slots’ tab which will showcase the latest releases. Oh and 1 last thing – happy 2018! 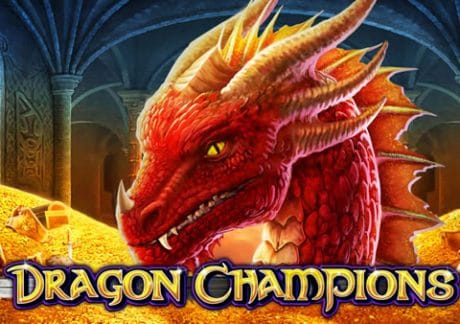 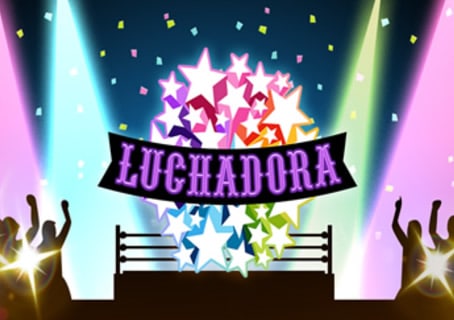 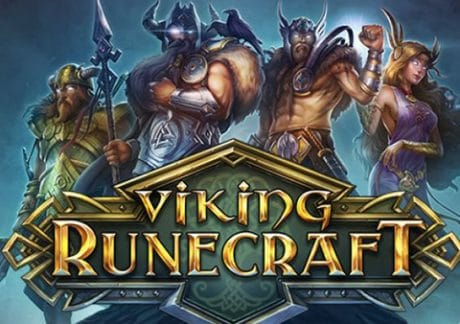