Microgaming has announced that they will be releasing Playboy Gold on the 7th of March 2018 – a follow-up to the original Playboy game which was launched 5 years ago, Playboy Gold will have 6 reels and 100 paylines! With lots of base game and bonus features, the game will have a classic feel to it.

Playboy Gold will come with Jumbo Blocks, a Wild Respins feature as well as a Wheel Bonus feature where you can gain access to even more bonus features. Speaking of the announcement, Microgaming’s Games Publisher said working with Playboy again was a real pleasure as they are “one of the most recognised and popular consumer brands in the world”.

He also said the game will be “hosted by Playmates Raquel and Audrey” and will deliver “non-stop action” – they will be showcasing the game at the industry’s biggest trade show, ICE, next month in London.

NetEnt has confirmed they have signed an agreement with Sony Pictures Consumer Products to develop a video slot based on the original 1995 Jumanji movie. With current Jumanji film (Jumanji: Welcome to the Jungle) number 1 across the world, the timing has been perfect.

Speaking of the agreement, NetEnt’s Chief Product Officer (Henrik Fagerlund) said that “being able to secure a deal for another high-profile title showcases the moves” NetEnt is making in diversifying their roster of video slots”.

He also went on to say that that the original Jumanji film “remains a moviegoer favorite and continues to demonstrate its cross-generational appeal more than 20 years later” – it’s rumoured to be launching in June (2018) and they will be offering a sneak peek of the game at ICE (next month) in London.

CasinoManual.co.uk will be at the ICE show next month to get more information on these games as well as any others from various software providers. If you like branded video slots, both NetEnt and Microgaming offer you plenty – you have Planet of the Apes and Guns N’ Roses from NetEnt as well as Jurassic World and Highlander from Microgaming.

You can play all the aforementioned branded titles as well as other Microgaming and NetEnt games at Casumo Casino – they also have games from WMS, Yggdrasil Gaming, Novomatic, Play ‘N Go and many others. 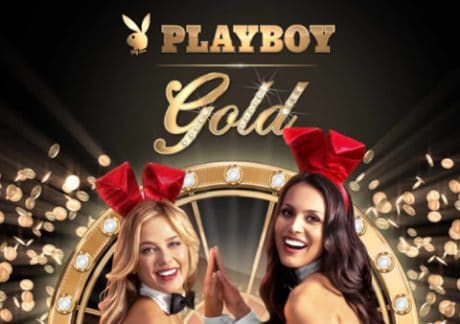