October means Halloween and Vera & John Casino is making an early start to the month of spooky celebrations with a massive £50,000 cash giveaway.

The Tournament of Terror series runs every weekday between now and the 31st of October (2018) with prizes of up to £2,000 up for grabs in each of them. Each daily tournament starts at 10am and will run for 24 hours (72 hours for tournaments that start on Friday).

The Monday to Thursday tournaments will each offer a £1,500 prize pool which will be awarded to the top 10 finishers who’ll pocket the following prizes:

There’s even more lolly on offer in the tournaments that start on Fridays, £5,000 to be precise. This time it’s the top 29 finishers who’ll win the following prizes:

Even if you miss out on a tournament prize, you’ll still have a chance to win something courtesy of the Undead Raffle which takes place at the end of the month. There’s £3,000 on offer in this prize draw which the first 25 names out of the hat winning the following cash prizes:

Each Tournament of Terror has its own terms and conditions so check out what you have to do each day.

The action kicks off today with a Leaderboard Race. First click on the ‘Participate Now’ tab then get spinning on Rise of Olympus, The Dark Joker Rises or the Lucky Halloween video slots. Every £1 wagered between now and 10am UK time on Tuesday the 2nd of October (2018) will get you a point on the leaderboard with the top 10 finishers grabbing a share of the £1,500 prize pool.

The action continues on Tuesday the 2nd of October on Pirate’s Charm, Tiki Tumble and Esqueleto Explosivo. The 10 players who have played the most spins at stakes of 10p per spin or more will bag the big money here.

If you fancy joining the Tournament of Terror action, then sign up at Vera & John Casino. CasinoManual.co.uk readers are eligible for an exclusive 20 bonus spins on Thunderkick’s Zoom and a 100% bonus on their first deposit worth up to £50. 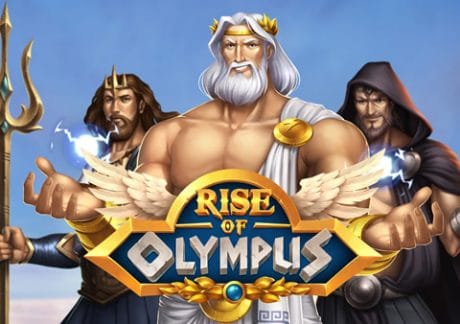 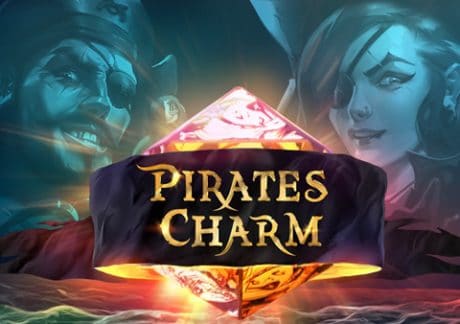