NextGen Gaming has been very busy lately as you now have 3 new video slots to enjoy – they include their first progressive jackpot title, a Japanese/warrior themed game and a Christmas makeover of an old favourite. Let’s take a look at the 3 new releases:

Medusa II Jackpots is a 5 reel, 243 ways to win game which can be played on all devices from just 50p a spin. Following on from the popular Medusa II video slot, its NextGen Gaming’s 1st ever progressive jackpot title! It’s the same as the non-jackpot version including the Turned to Stone Stacked Wilds feature where Medusa randomly turns a soldier into a wild reel.

Samurai Split is brand-new and has 5 reels and 25 paylines. Playable from 40p a spin on all devices, it’s based on Japanese warriors and has a Split Symbol Bonus feature – here, any symbol can be split to give you much bigger winning combinations. As a result, the multiplier increases up to 32x! There’s also a Warrior Spin feature where the low value symbols disappear for bigger wins – this is randomly activated in the base game.

Both these bonus features come into play in the Free Games feature too – you can win up to 480 free spins here with no low value symbols and split symbols for multipliers up to 32x! This is 1 video slot you won’t want to miss.

Foxin’ Wins A Very Foxin’ Christmas is a 5 reel, 25 payline game that can be played from 25p a spin (on all devices). It’s the Christmas version of the popular Foxin’ Wins game and uses the SuperBet feature where the Fox Pup can appear on up to 5 reels – this then turns symbols into wild ones.

With a randomly activated cash prize feature, the main attraction is the Free Games feature – here, you can win up to 20 free spins with all wins doubled. More Fox Pups can land too which will lots more wild symbols.

All 3 new releases can be found at InterCasino – they have all the latest games including Barcrest’s Mighty Black Knight, Microgaming’s King Tusk and ELK Studios’ Route 777. New players are in for a real treat as there’s up to £900 in bonuses and 110 free spins up for grabs: 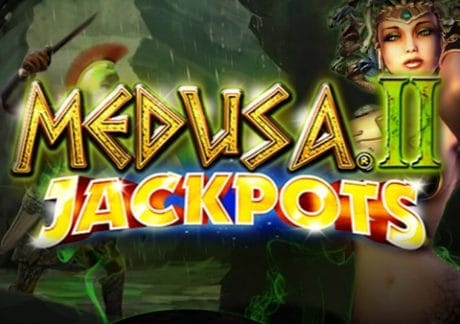 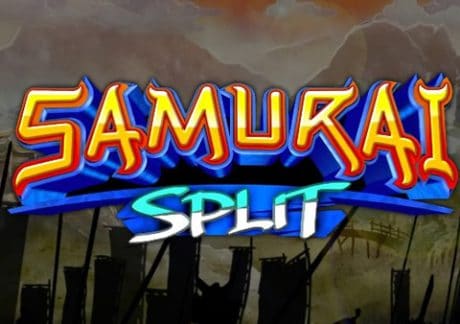