January 2020 Win over 9,200 your Total Bet on Each Spin with InterCasino’s Exclusive Release If you like highly volatile video slots you’re in luck as InterCasino has launched Gem Rocks exclusively early – it offers you wins of 9,217 times your total bet on each spin!

Gem Rocks is powered by Yggdrasil Gaming and will be released everywhere on the 22nd of February 2018 (that’s next Thursday) – it’s available exclusively for now at InterCasino. With 6 reels and 4,096 ways to win, you are taken a rocky planet which features a tribe of gem-hearted giants – you can play from as little as 25p per spin on desktop, mobile and tablet devices.

Aesthetically stunning, central to the action is the Dropdown Wins feature – this is triggered when you get a winning combination. The contributing symbols explode and disappear to leave spaces – new symbols then fall in the empty spaces to hopefully give you more wins.

If you’re lucky enough to get 9 wins in a row, you will see a huge 4×4 Gem Rock symbol on the reels! The good news is that you are guaranteed to land a winner with any Gem Rock. This can lead to high value symbols dominating the reels and giving you a whopping 9,217 times your total bet on every spin! Make sure you visit the Gem Rocks video slot review.

Not played at InterCasino? They have games from NetEnt, IGT, Microgaming, Quickspin, NextGen Gaming, WMS, Barcrest, Play ‘N Go, ELK Studios Thunderkick and many, many more! 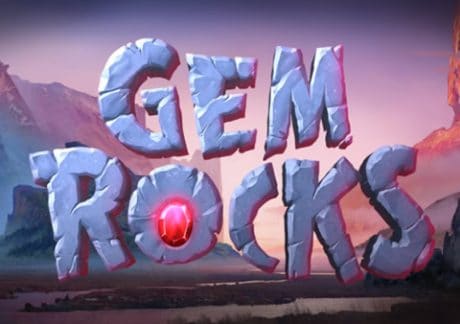