With the 6th season of Vikings being released on the 28th of November (2018), Net Entertainment has confirmed it will release the official Vikings video slot on the 22nd of November – watch the official YouTube trailer here at CasinoManual.co.uk to find out what to expect.

I’m a huge fan of the Vikings television show and due to its popularity, it was only a matter of time before 1 of the big software providers released an official video slot. The date is set is the game promises to do justice to the iconic show. With amazing graphics and animations, you will join Ragnar, Lagertha, Bjorn and Floki on the reels in an epic adventure for riches.

With 5 reels and 243 ways to win, Vikings will be playable from just 20p a spin across desktop, mobile and tablet devices. Look out for the Hotspot feature as 1 of the Viking characters can land fully stacked within the Hotspot and, in the process, transforming all Viking symbols into the same symbol for bigger wins.

There will also be a randomly triggered Shield Wall feature – you’ll hear Lagertha shouting ‘Shield Wall’ when it comes into play. Shield symbols appear on the reels which then transform into a randomly chosen symbol for enhanced winning potential.

Where Vikings will get interesting is in the Raid Spins feature where you get 7 Raid Spins on a 7 reel, 78,125 ways to win reel set. With both the Shield Wall and Hotspot features applying, there will be 3 Hotspots instead of 1 from the base game – this allows you to get more Viking character symbols on the reels.

With the Viking symbols paying scatter style, this can lead to wins of up to 10,000 times your total bet – on every free spin! Visually stunning and with great win potential, I cannot wait for the official Vikings video slot – to see the game in action, watch the official YouTube trailer from NetEnt below:

If you like video slots based on television series or films, we at CasinoManual.co.uk have a dedicated Movie Slots section where you’ll find games such as Terminator Genisys, The Matrix, Justice League, Suicide Squad and Top Gun from Playtech, The Mask from NextGen Gaming, From Dusk Till Dawn from Novomatic, Jurassic World from Microgaming and Planet of the Apes from Net Entertainment – enjoy! 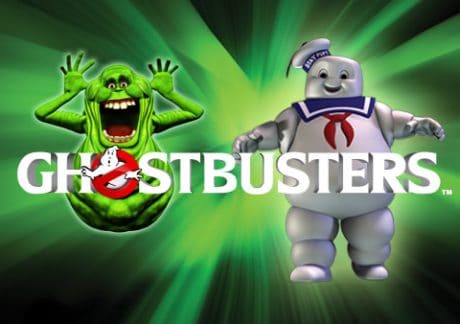