This week as has as busy as ever with lots of new video slots – now there’s 4 more for you to try with pirates, a trip to Ancient Egypt, wolves and lost ancient civilizations the themes.

Bombs is the latest game from Playtech and has 5 reels and 20 paylines. Visually 1 of the best looking titles we’ve played, it comes with a Bonus Bombs feature where pirate ships fire bombs next to the reels – if a red bomb lands on the same row, you’ll benefit from an extra including cash prizes, multipliers up to 10x, added wilds and entry to the free spins feature.

The Bombastic Free Games feature can give you up to 70 free spins in total with Bonus Bombs fired on every free spin for even more potential payouts. There’s an Extra Ship feature (which costs 1.5 times your bet) which sees 2 pirate ships rather than 1 for even more wins). There’s up to 4,000 times your bet to be won from each spin/free spin.

Wolf Ridge is an IGT title set under the glow of the Northern Lights. With 5 reels and 30 paylines, it comes with a Prize Disk feature where cash bonuses are won. There’s an important wolf scatter which subjects your wins to a 3x multiplier when appearing on the middle reel.

This also applies in the Free Spins Bonus feature where a whopping 250 free spins can be won altogether – the high value symbols are worth double that in the base game for even more rewarding payouts. Visually stunning, there’s 1,000 times your bet to be won from every free spin.

Temple of Nudges, by Net Entertainment, takes you a lost jungle civilization and comes with 5 reels and 243 ways to win. With carved animal heads as symbols, there’s a Nudge feature where reels nudge down by 1 reel after each win for another chance to win. These keep on coming as long as you win. The Re-Spin feature sees winning symbols held with a free re-spin to follow – this game is rather simple and low variance but a good choice if you like quickfire action.

Pyramid Fortunes is the newest jackpot game from Novomatic which has 5 reels and All Pays game engine. With an ancient Egyptian theme, look out for the red wild on reel 3 as this doubles your entire payout when part of a winning combination.

There’s a Free Games feature where you begin with 10 free spins and all low value card symbols removed from play – you can also win more free spins. The Jackpot feature is what this game is all about – triggered randomly, you pick from gems to win 1 of 4 jackpots. The Grand Jackpot is worth at least £5,000 but is progressive.

If you missed the news about this week’s releases, head to our Play Slots section where you’ll find out about Playtech’s The Flash, WMS’ Zeus II and Blueprint Gaming’s Gun Slinger Fully Loaded. 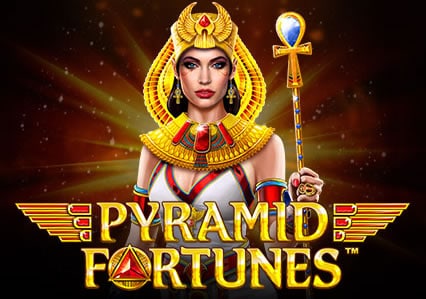 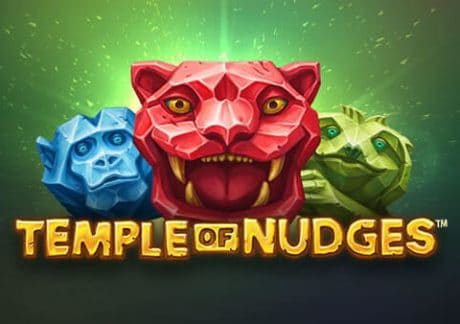 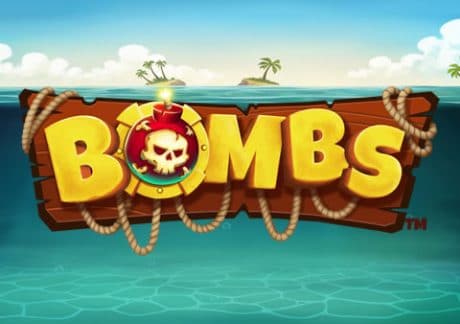 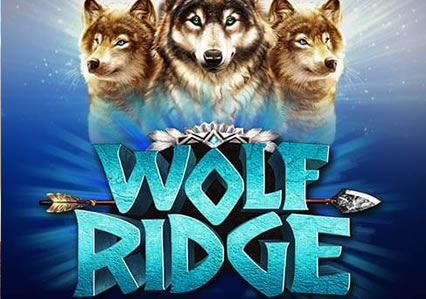