Casumo Casino are giving away a massive £10,000 in cash when you play the newly-released Halloween Jack video slot – the top prize is a cool £5,000!

The £10,000 Halloween Jack Prize Pool Raffle runs until Wednesday the 31st of October 2018 (Halloween if you don’t already know!) – to take part, you need to simply play Halloween Jack and wager £50 or more. Once you do so, you will be entered into the raffle.

What can I win?

Powered by Net Entertainment, Halloween Jack is a 5 reel and 20 payline game playable from 20p a spin on all devices. Highly volatile, there’s a Walking Wilds feature where wild symbol shift with every re-spin – they also bump up your payouts with a trebling multiplier.

The main attraction is the Free Spins feature where up to 15 free spins are up for grabs – the Walking Wild feature also applies and you need to keep an eye out for lanterns as the Jack ‘o’ Lector feature comes into play to reward you with stacked wilds that give you free re-spins and shifting wilds. There’s up to 3,000 times your bet to be won on every spin with Halloween Jack.

Why else join Casumo Casino?

With over 1,000 video slots to play, all the newest games can be found there including Blueprint Gaming’s The Goonies (yes, based on the iconic film), Play ‘N Go’s Gunslinger: Reloaded, IGT’s Wheel of Fortune Hawaiian Getaway, NetEnt’s Wild Bazaar and Yggdrasil Gaming’s Dark Vortex. You’ll also be able to play Blueprint Gaming’s Grizzly Gold exclusively for 3 months! Register now to get 20 no deposit Starburst free spins and a 100% first deposit bonus up to £300. 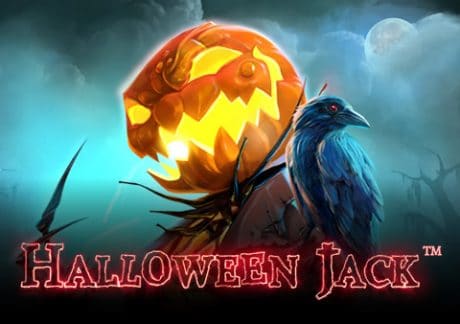