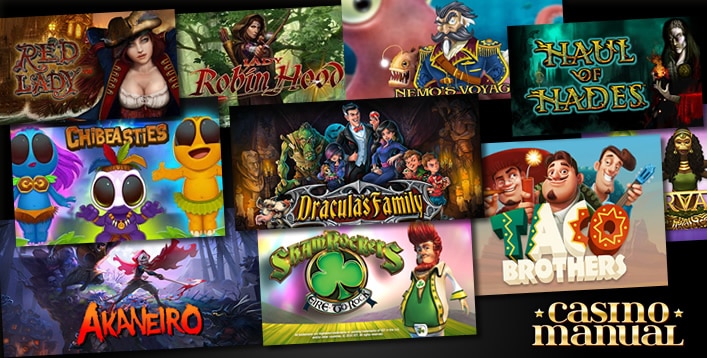 CasinoManual.co.uk has received a little love lately with over 40 video slots added in the last week or so – they are games from Novomatic, Play ‘N Go and NextGen Gaming as well as new software providers including Yggdrasil Gaming and Playson.

However, I recommend the pirate-themed Red Lady which is a highly volatile game with 5 reels and 10 paylines. The Free Games feature gives you 10 free spins with a special expanding symbol that takes over the whole reel when it appears on all reel during a free spin.

We’ve also added a few WMS slots including Double Buffalo Spirit, Gold Fish, Crystal Forest and Nemo’s Voyage – the latter is a 5 reel, 40 payline game which is all about wilds (multiplier wilds, pressurised wilds, stacked wilds and wild reels). There’s a Free Spins Bonus feature where you get 8 free spins and the Giant Squad turns symbols into persisting wilds which remain on the reels for the duration of the feature.

We’ve also covered titles from Bally Technologies, Barcrest, ELK Studios, Genesis Gaming, Odobo, iSoftBet and Quickspin which can be found in the Other Slots section. You will also find Chibeasties and Nirvana from Yggdrasil Gaming which are nothing like you’ve seen before – the software provider has just received its UK license so prepare to hear plenty more of them in the future.

I highly recommend you take a look at Playson video slots – we’ve added Dracula’s Family which is a 5 reel, 15 payline game that is based loosely on Dracula and his odd family. You have wild reels as well as a Free Spins feature with 4 different modes. I like the Wild Whistle-Heads mode where up to 3 reels can be turned fully wild.

Eastern Delights has a Middle-Eastern feel and is high variance. With 5 reels and 21 paylines, there’s a Symbol Drop feature where winning symbols disappear to be replaced by new ones – this gives you to the chance to win time and time again from every spin. There is also a Free Spins feature where the lamp destroys a horizontal line triggering the symbol drop – there are up to 50 free spins to be won.

Anyway, hope you enjoy all the recently added video slots at CasinoManual.co.uk with lots more coming in the next few days. 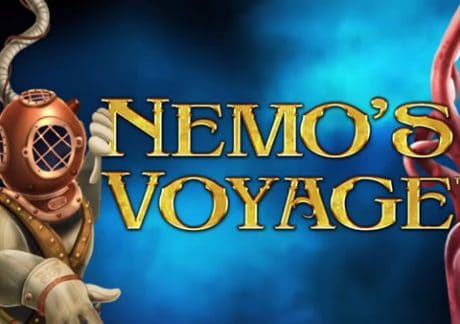