January 2020 Turn It On, Le Kaffee Bar & the Revamped Go Bananas Out Now Tired of playing video slots with the same old themes? This week’s new releases certainly offer something different. Turn It On features wild clucking chickens while Le Kaffee Bar takes players to a chic Euro café. Also out now is a re-booted version of Go Bananas.

Turn It On – Playtech

First up though is the supremely strange Turn It On. Created by Playtech, it’s a 5 reel, 243 ways to win video slot. The wild chicken theme is pretty bonkers but the features really impress. They include locked reels. On any spin you could see reels 2 and 3 or 3 and 4 link and display the same matching symbols.

Better still is the Free Spins feature that awards 15 free spins where the middle 3 reels are filled with colossal symbols. Superbly designed with an anarchic soundtrack that ranges from rock to electro to clucking chickens, this madcap game is ridiculous but very playable.

For something a little more sophisticated why not head to Le Kaffee Bar. This modern take on Parisian café culture has been brewed up by Microgaming and is played using a 5 reel, 243 ways to win game engine.

Highlights on this particular menu include the Spin Again feature which is triggered when you land 3 matching symbols horizontally or vertically. The middle of those 3 symbols turns wild and a re-s=pin is awarded.

Collecting coffee cups triggers the Scatter Collection feature. The more you collect, the more free spins and the bigger the multipliers. You could get 18 free spins with a 5x multiplier if you collect the maximum amount. It’s not a volatile game but the classy design and super smooth features make Le Kaffee Bar worth a visit.

The third new release is Go Bananas. You might recognise the name – this 5 reel, 20 payline slot from NetEnt first saw the light of day in 2014 and now it’s been given an HTML5 makeover so expect silky design and gameplay.

The action here takes place in a tree house where 5 different wild monkey symbols can deliver plenty of cheeky entertainment. There aren’t any free spins here but the gorillas, orangutans, baboons, langurs and tarsiers can combine to pretty wild effects of 700 times your bet on each spin. 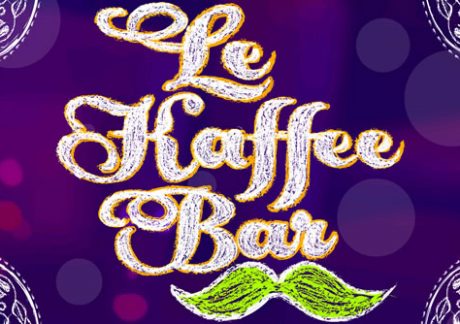 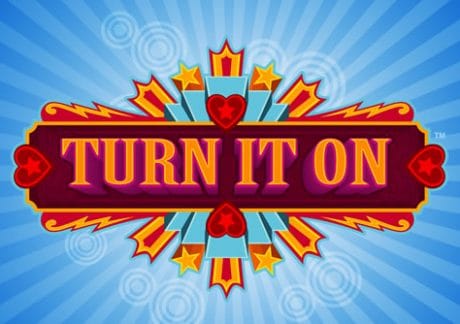 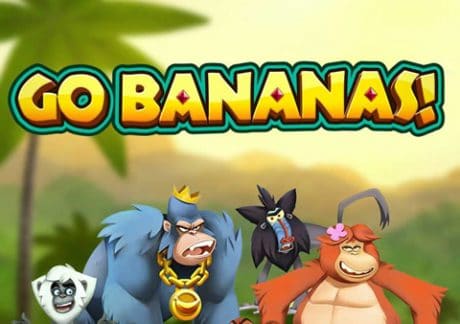