Join a Druid and her raven as well Roman gladiators in the new video slots from Thunderkick and Play ‘N Go – read all about Raven’s Eye and Game of Gladiators.

We begin with Raven’s Eye, a Thunderkick video slot that is due for general release in 2 weeks’ time. Released exclusively early, this mysterious game has 5 reels and 30 paylines. Available to play from 10p a spin, it’s all about the black raven which transforms into the same random symbol when appearing on the reels.

There’s a Bonus Game feature where you start with 9 free spins – special orbs are attached to the raven which are collected. When you fill the relevant meters, the corresponding low value symbol becomes a transforming mystery symbol for bigger wins – you’ll also get additional free spins. With wins of up to 1,761 times your bet on each spin, make sure you check out the Raven’s Eye video slot review.

Game of Gladiators is a 5 reel, 20 payline video slot from Play ‘N Go that takes to you a Roman amphitheatre. Playable from 20p per spin, you join 4 gladiators on the reels. There are 5 randomly triggered Primus features that can hit in the base game which give you Battle Prize payouts, random wilds, duplicated reels, respins with locking gladiator symbols and wild reels.

Game of Gladiators comes with the Enter the Arena Battle feature where you play with Spartacus or Amazonia – you get free spins with your gladiator battling the standard gladiators. It comes with an expanded paytable with 2x and 3x multipliers.

If Spartacus emerges victorious, you’ll play the feature again. If you chose Amazonia and she wins, you’ll win an extra cash bonus. With wins of up to 5,000 times your bet in the main feature, visit the Game of Gladiators video slot review for full details.

Where shall I play them?

Raven’s Eye is exclusive to Casumo Casino who also have Game of Gladiators. The reputable online casino has more than 1,000 video slots and often release games exclusively – from Thunderkick and Blueprint Gaming mainly.

With 30 Rich Wilde and the Book of Dead free spins on offer when you sign up, there’s no deposit needed and they come with no wagering requirements. There’s also a bonus up to £300 on your first deposit (100% match). 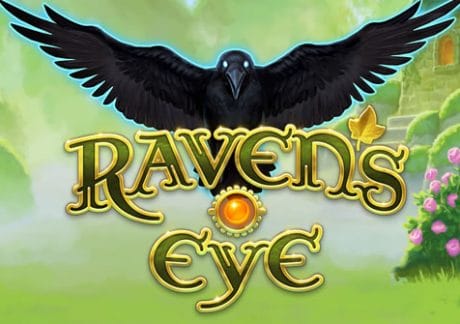 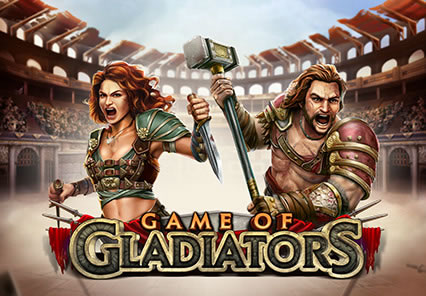