Video slots players can go hunting for lost Polynesian riches, join a pack of wild wolves, head out on safari and win a progressive jackpot in the latest round of new video slots – Tahiti Gold, Spinsane, Pride and Prey and Dragon Chase.

Tahiti Gold is a 6 reel, 4,096 ways to win video slot from ELK Studios. Just like its predecessor, Ecuador Gold, it’s a beautifully designed game that comes with some cracking extras. The action here takes place using avalanche reels. After a winning spin, the successful symbols are removed and new ones drop in and replace them. Successive avalanches also expand the number of rows and with it the number of potential ways to win. Get the reels to their maximum 8 rows high and you’ll have 260,144 ways to win.

Symbols can appear in 2×2 and 3×3 blocks as well as standard singles. There’s also a bonus round that awards 10, 15, 20 or 25 free spins. The reels don’t revert to their standard size following a winless avalanche either. The treasure hunting theme is a very popular one. With its classy design, exciting game engine and volatile gameplay, Tahiti Gold is one of the better ones.

It might not sound it but Spinsane is a wolf-themed video slot from NetEnt. Played using a 5 reel, 27 payline game engine, that features special super symbols that have been scratched by a wolf paw. The best of these pays 500 times your bet if you land 5 on a payline. Spinsane also comes with a Free Spins feature where your winning chances are boosted by the presence of overlay wilds. At least 1 reel will be filled with stacked wilds on each free spin.

The design here is a little unusual. The reels feature plenty of blanks as well as the same scratched and unscratched symbols. If you scratch below the surface (excuse the pun), there’s some decent action here – up to 5,000 times your bet on each spin. If you like the wild animal theme with a twist, then Spinsane is worth a look.

What makes Pride and Prey a bit different from many similarly themed video slots is the rewards table. This delivers multiplier prizes once an achievement is completed. These range from a payout equal to 1 or 15 times your bet if you go on a losing run of 5 or 10 straight spins but can award 50 times your bet on top if you land 10 winning spins in a row. If you like safari-themed games but fancy trying something a little different, then give Pride and Prey a spin.

Quickspin’s first progressive jackpot title is Dragon Chase and has 5 reels and 20 paylines. With a Chinese theme, it comes with a Wildfire feature where up to 5 wilds are randomly added – these drop down until the fall off the reels. The Free Spins Bonus feature gives you free spins with Wildfire wilds appearing more frequently.

It’s all about the Dragon Pearl Respin feature where you get streak respins – your aim is to amass dragon pearl scatters which can reward you with the Mini, Minor or Major jackpots. The one you want is the Grand Jackpot which is progressive. 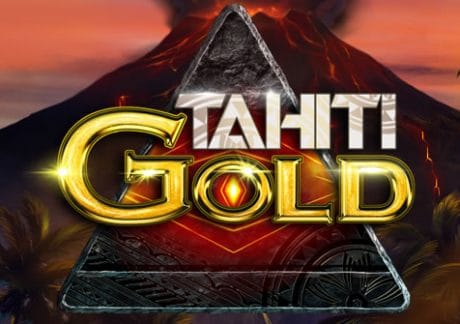 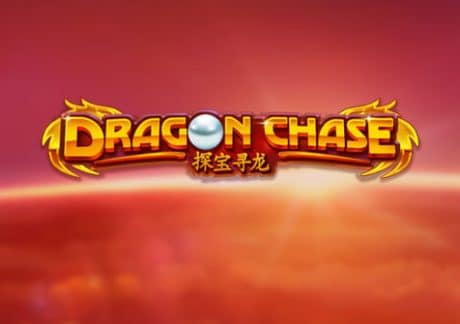 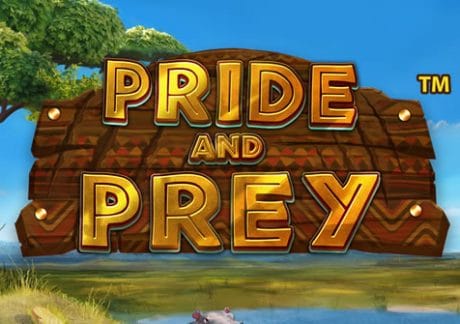 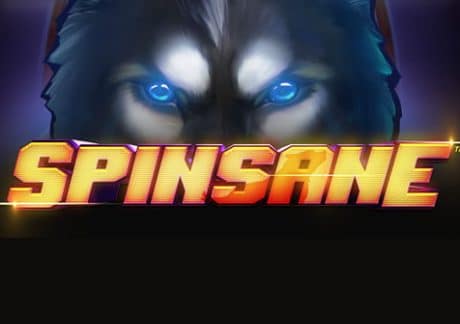