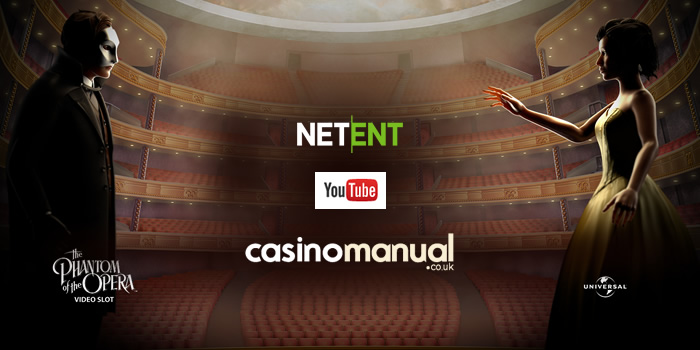 One of year’s most eagerly awaited releases from Net Entertainment is The Phantom of the Opera and slots fans can get a sneak peek of what to expect as the developer has just released a preview.

As you’d expect from the Scandi giants, this reworking of Gaston Leroux’s classic 19th century novel is a lush affair as far as design is concerned. The magnificent Paris Opera House will be the setting for this 5 reel, 40 payline game.

Gliding effortlessly along the reels are the usual lower value diamond, club, heart and spade symbols alongside a dagger, a mirror, a yellow, rose, a ring and the female star of the show, the opera singer, Christine. They’re joined by the mysterious figure of the Phantom. All very lovely it looks too.

NetEnt hasn’t shirked on the gameplay either if this 3-minute preview is anything to go by. There are a trio of special bonus features on offer here:

Pick and Click feature – land a stacked Phantom wild on reel 1 and a stacked Christine wild on reel 5 and you’ll be transported to the opera singer’s candlelit dressing room and offered a selection of 8 red roses. Pick them to reveal coin prizes. Then choose 1 of the 3 mirrors. This will reveal a 1x, 2x or 3x multiplier which is applied to your win.

Masked Phantom Re-spins feature – you’ll need to land the Stacked Phantom on reel 1 and the Stacked Mask on reel 5 to trigger this round. You’ll then receive a re-spin with the wild symbols locked in position.

Free Spins feature – hit the chandelier scatter on the odd numbered reels to land this classic round. Look out for the chandelier next to the reels. Each rope holding up the chandelier is connected to a reel. If a Phantom symbol lands, he’ll whip out his dagger and chop the relevant rope. Land a masked phantom wild on a reel where the rope has been cut and it will become a sticky wild for the rest of the round. The free spins continue until all 5 of the ropes have been snipped and the chandelier comes crashing to the ground.

The Phantom of the Opera has all the makings of being a classic NetEnt release. The visuals are superb and there’s a stirring, orchestral soundtrack to accompany the action. The features look impressive too, offering a nice variety and some decent winning opportunities. The Phantom of the Opera is set to be released on the 24th of July (2017) – we can’t wait.

Prior to its release, I recommend you try a few NetEnt-powered games – there’s Fruit Spin which has been produced exclusively for Mr Green Casino. With 5 reels and 40 paylines, it comes with win both ways technology and a Lucky Wheels feature where you spin 3 wheels to reward you with cash bonuses. It also has a Free Spins feature where you can benefit from 3×3 wilds on the 3 middle reels! 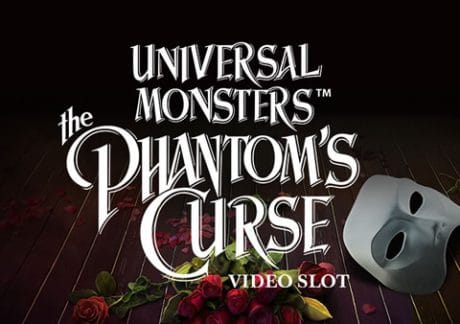