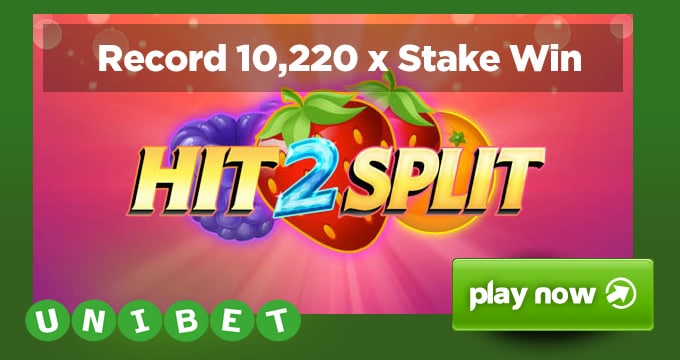 The player was playing the popular fruit-themed Hit2Split slot game when a screen filled of stacked diamonds (which act as wilds) appeared on all but 1 position. The player was 1 symbol (wild) away from the maximum 15,000 times stake win.

Speaking of the win, the lucky player commented: “At first I didn’t understand how much I’d won. I thought that if you win amounts like that something extraordinary will happen on the screen, but it didn’t so I didn’t realize what had happened.

It was only after a while when I checked my balance that I understood how much money it really was. The funny thing was, I meant to stop playing but decided to go for just one more spin and I’m really glad I made that decision! I’ve not planned to do anything special with the winnings, there are always holes to fill. One thing I will treat myself with is a new camper which I’ve been thinking about for some time, so a camper at least.”

The Head of Casino at Unibet, Adam Ruffett, commented on the monumental win too: “This is an amazing win and we are absolutely thrilled for the player. Unibet offers the very best selection of games for our customers and we are especially proud of our exclusive games. Hit2Spilt has been a firm favourite with our players since launch and we’re pretty sure that after this win, it will continue to be. ”

Unibet Casino offers you an instant play casino with slots from Net Entertainment, Microgaming, NextGen Gaming, Williams Interactive, Play ‘N Go and many others. You have titles like Jurassic Park by Microgaming, Psycho by NextGen Gaming and the newly released Super Monopoly Money by WMS. CasinoManual.co.uk readers are welcomed with an exclusive 100% match bonus up to £250 as opposed to the standard 100% up to £200. 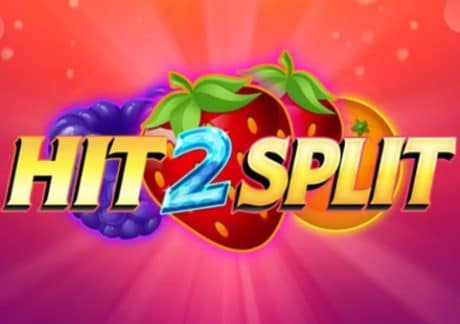