Quickspin will be releasing the Big Bot Crew video slot on the 11th of September (2018) – journey into a parallel universe and join Matsuo, Joaquin and Danielle in building tomorrow’s robots.

As you’d expect from a Quickspin production, Big Bot Crew will look amazing – set on the outskirts of a sprawling exotic metropolis, you will see cogs, robots and the 3 techy teens on the reels. Robotto, the gang’s robot creation, is the wild symbol that can appear 4 symbols high.

It will also offer you a Free Spins feature where you’ll begin with 8 free spins – Bigbot wilds are guaranteed to nudge in place to take over the reel and reward you with additional free spins. As you might have guessed, Big Bot Crew will be a highly volatile offering with payouts of up to 5,203 times your bet available during the Bigbot Respins feature. To see the game in action, watch the official YouTube trailer below:

Until Big Bot Crew is released, there are plenty of new video slots to get stuck into – here’s a look at 3 we recommend from Playtech, Play ‘N Go and IGT:

First up is the Greek mythology inspired Rise of Olympus from Play ‘N Go – played on a 5×5 grid, it comes with disappearing symbols when you get a win for new symbols to replace them. As a result, the multiplier increases by 1 up to 20x. There’s a randomly trigger Hand of God feature where the gods can transform symbols, destroy symbols or add wild symbols to help you win.

Fill meters to trigger the Wrath of Olympus feature where you get 1 free spin with all 3 Hand of God extras playing out 1 after another. It’s all about the Free Spins feature though where up to 20 free spins can be won – the Hand of God feature is present with the multipliers reaching up to 20x. There are wins of up to 5,000 times our bet on each spin/free spin on offer.

IGT has created a sequel to the classic Da Vinci Diamonds with the bigger and better Da Vinci Diamonds Masterworks which has 5 reels and 30 paylines. Inspired by the works of the great artist, the Tumbling Reels feature is present where you can win again and again from each tumble/spin.

There are Giant Portrait symbols that reward you with multipliers or can transform into other symbols for guaranteed payouts. I like the Masterworks Gallery picker as you select from 3 free spins features – they offer you scatter like portrait symbols, 2x gigantic wild symbols and multipliers up to 6x.

Call of the Valkyries – Playtech

Lastly you join honourable viking warriors in the fight against evil in the ultimate battle of Ragnarok in the Norse inspired Call of the Valkyries from Playtech. With 5 reels and 25 paylines, it comes with a total of 3 bonus features. 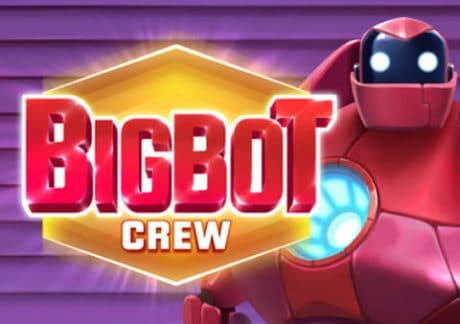