Playtech and NexGen Gaming have brand new titles out this week in the form of Pumpkin Bonanza and Ever After. If you want to give them a spin, then head over to bgo Casino and Casumo Casino respectively.

As you might have guessed from its name, Pumpkin Bonanza is a Halloween-themed video slot that’s powered by Playtech. The setting for this 5 reel, 10 payline win both ways game is a haunted house shrouded in mist. If the imagery here is very familiar, then the gameplay offers something a little different.

Land a spin that could result in wins from both left and right then you could be awarded Pumpkin Wilds. These turn the middle reel positions wild if that wild delivers a winner with the left to right and right to left combinations. If you do land a winner both ways, then you will trigger the Bonanza Spin feature – here the winning symbols from the middle 3 reels have the potential to turn wild and create a new set of winners.

It’s a little early to be thinking of Halloween but if you do like the comic horror theme then Pumpkin Bonanza should appeal. It looks and sounds excellent and the features are unusual. Throw in potential payouts of up to 2,000 times your stake from a single spin and it’s certainly worth a look.

If you fancy playing Pumpkin Bonanza, then head to bgo Casino where new players are eligible for 10 no deposit free spins. Also on offer is 100 more free spins when you make your first deposit. All free spins come with no wagering requirements!

Ever After – NextGen Gaming

A magical, mediaeval castle is the setting for the second new release, Ever After, which is powered by NextGen Gaming. Central to the action in this 5 reel, 243 ways to win video slot is a harlequin fairy called Faye. With a wave of her magic wand, she can randomly trigger the Magnificent Mirror feature and upgrade up to 3 different symbols. The lower value jewels become higher paying characters and the characters can turn into wilds.

Ever After also comes with a Free Games feature that awards 6, 12 or 30 free spins. If the upgraded bonus symbols are active, then you could end up with 60 free spins. The Magnificent Mirror feature is in play throughout the feature so expect to see plenty of upgraded symbols. Re-triggers are possible too.

The design here isn’t too schmaltzy which isn’t always the case with video slots with this theme. Ever After looks and sounds rather good in fact. The extras on offer aren’t bad either. Magical fairies don’t usually float our boat but they did the job here. You can also win an impressive 4,860 times your bet on every spin/free spin!

Ever After is available to play now exclusively at Casumo Casino – sign up to get 20 no deposit free spins on NetEnt’s Starburst as well as a 100% first deposit bonus up to £300.

Play NextGen Gaming’s Ever After at Casumo Casino 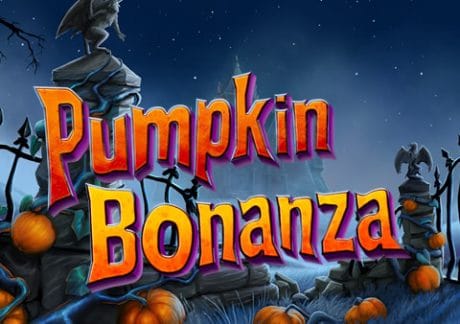