There’s a retro flavour to this week’s latest video slot launches but both Astro Babes and Keystone Kops, deliver plenty of bang up to date features and gameplay.

In such politically correct times it’s a bit of a surprise that as video slot called Astro Babes has seen the light of day. Created by Playtech, it’s a 5 reel, 8 row 100 payline game that has an old school look. If you can imagine what the future was supposed to look like in a 1950s sci-fi movie, then you’ll have a good idea of what to expect here.

A rocket base on a far-away planet is the setting. Joining the stun guns, walkie talkies and oxygen tanks on the reels are Gwen, Betsy, Violet, Roxy and Bonny aka the Astro Babes. Land 1 of the Babes in a fully stacked formation and she’ll transform into a wild.

The main feature action here is the Hyperspace Delivery Bonus feature where you can win up to 50 free spins. During the free spins, any Babe that partially lands will nudge up or down to fill the whole of the reel before turning wild.

It’s not the easiest feature to trigger but the extra wilds can quickly have a big impact. Boasting great design and an explosive feature, blasting off with the Astro Babes is certainly recommended. Read the Astro Babes video slot review for more details.

You can play Astro Babes at bgo Casino – they have lots of new Playtech games like Age of the Gods Ruler of the Sky and Fiesta De La Memoria.

We go even further back in time for our second new release, Keystone Kops. Based on the slapstick coppers who were stars of the silent movie era, it’s a 5 reel, 30 payline video slot from IGT. Just like the comedy troupe’s action-packed films, there’s plenty to keep you busy in this video slot adaptation.

In the base game are modifier extras that deliver an assortment of symbol shuffles, reel shuffles, symbol upgrades and multiplier boosts of up to 10x. The game also comes with free spins with added trails of wilds or wild reels. In both free spin rounds, the action takes place on an expanded 100 payline game engine. The Progressive Picks Bonus also gives you the chance to win a bumper jackpot prize.

The Keystone Kops aren’t the first group we’d think of when it comes to an online slot adaptation. This works surprisingly well though. The design is just as anarchic as the source material and the features deliver plenty of variety. If you’re after a touch of slapstick comedy while you spin, then I suggest you visit the Keystone Kops video slot review.

You can play Keystone Kops at Casumo Casino. 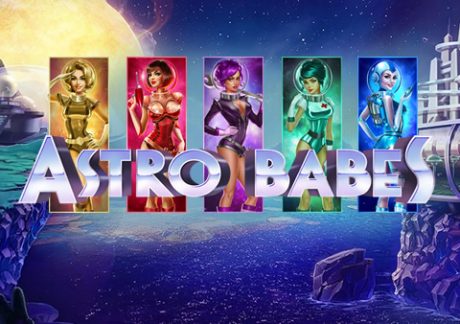 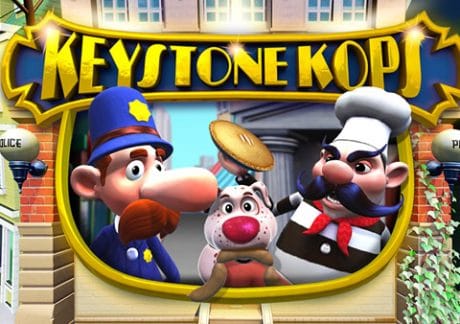