Playtech has added a video preview on YouTube of their upcoming slot game – The White King. Watch the video below and find out what the game will entail.

The White King has a medieval theme to it with the mysterious white king bringing you riches and fortunes if you’re lucky. It has 5 reels and 40 paylines and will be played from as little as 40p a spin. It also features the new Turbo Mode feature where you can make those reels spin even quicker.

The game features Stacked Wilds which can create a volatile experience. Look out for The White King logo symbol on reels 2, 3 and 4 as this will trigger the Majestic Night Free Games feature. Here you will receive 5 free spins but you can retrigger free spins infinitely – you will also benefit from stacked wilds too.

I really like high variance slots so am looking forward to this – I hope it’s volatile like Marvel’s The Avengers which is the best Playtech slot produced to date in my opinion. The White King does look quite good though and it’s the first video preview added by Playtech in a while suggesting it’s a good game. To watch the official YouTube video preview, see below:

I really like the Marvel slots by Playtech as I like superheroes and the games are great themselves. As mentioned, you have to try The Avengers which is simply brilliant. The Incredible Hulk is very good and so is Iron Man 3. However, I also recommend Cat Queen, Plenty O’ Fortune and The Sopranos. 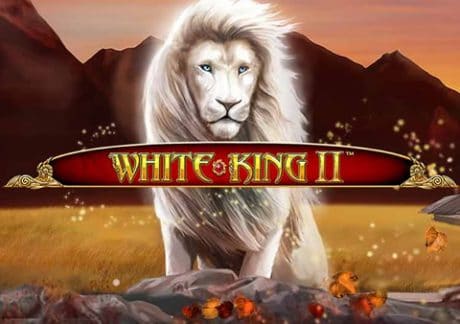 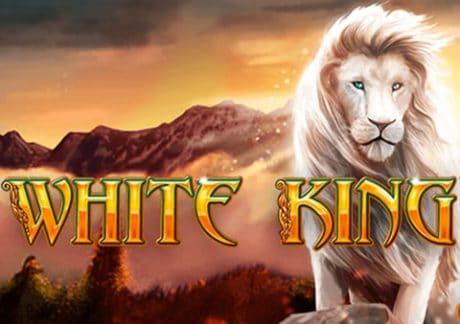