Fresh after releasing the Christmas themed Selfie Elfie, Playtech has another 2 new video slots to try – Aquaman and Galactic Streak.

With 5 reels and 243 ways to win, Aquaman draws inspiration from the classic comic books rather than the Hollywood movie. Playable from 25p a spin on all devices, you are taken to the underwater city to help Aquaman and Mera defend the Throne of Atlantis.

There’s a Trident Wild Respins feature where Aquaman uses his trident to transform adjacent symbols into locked wilds with free respins to follow – this continues until you win. There’s also an Ocean Rush Respins feature where Mera chooses a symbol to be locked in position with free respins until you win – both features can be triggered at the same too for even bigger payouts.

The main attraction is the Atlantis Free Games feature where up 16 free spins can be won initially – with unlimited extra free spins up for grabs, you can collect Golden Aquaman symbols which then change villain symbols into Aquaman symbols. If you get a wild involving a wild symbol, you’ll benefit from multipliers up to 4x – this can lead to payouts of 2,000 times your bet on each free spin.

As part of the DC Super Heroes Jackpot network, there’s 4 progressive jackpots to be won randomly too! Aquaman can be played at bgo Casino – sign up to get 10 no deposit free spins (with no wagering requirements) as well as a 100% first deposit bonus up to £200.

Galactic Streak is a space themed game with 4 reels and 20 paylines that can be played on all devices from just 20p per spin. Visually excellent, look out for the burning sun wild symbol as it locks in position for your next spin – you can form wins in both directions too.

It comes with an Orbit feature where winning positions reward you with a win multiplier – starting at 2x, these can increase with each win up to 10x! If you manage to fill the reels with the wild and a 10x multiplier on each position, you’ll pocket 500 times your total bet.

There’s also a Galactic Free Games feature where 10 free spins will be awarded – win multipliers can also be carried through from the triggering spin which can increase up to 10x. If you like NetEnt’s Starburst, Galactic Streak is for you.

Galactic Streak is exclusively available at Coral Casino – sign up and deposit just £10 to get 50 free spins on any Age of the Gods video slot. They come with no wagering requirements whatsoever. 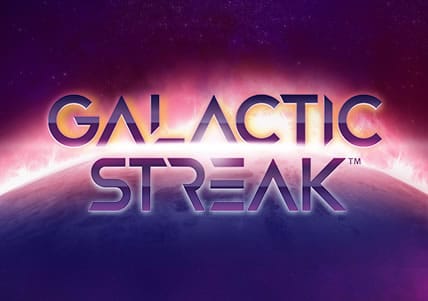 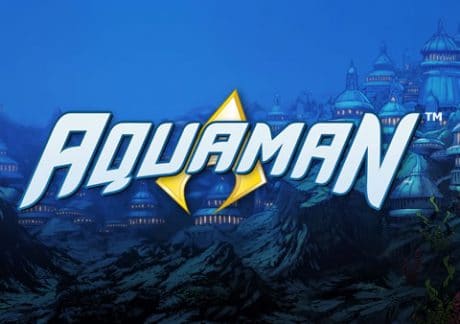