The 2 latest video slots allow you to join the Abominable snowman in the Himalayas and celebrate birthdays of various ELK Studios video slot characters.

Yeti: Battle of Greenhat Peak is powered by Thunderkick and comes with 5 reels and 11 paylines. Available to play (as always) from 10p a spin on all devices, you go on an ice-cold adventure to the Himalayas with the Abominable snowman (the yeti) in this wild based offering.

There’s a Wild Attack feature where you will get up to 3 additional sticky wild symbols on a free respin – alternatively, it can give you access to the Bonus Game feature where you be rewarded with 10 free spins (as it gives you an extra scatter). There’s also a Sticky Wild feature where up to 3 reels can become fully wild!

Once you fill the meter, you will get an additional 5 free spins taking your potential total to 31 – if you do this, you would have received 3 additional sticky wilds. Now, any wild symbol landing during the feature will stay in position until it gives you a winning combination.

Birthday! has been created by ELK Studios and comes with 5 reels and 178 ways to win. Playable across all devices from 10p per spin, it incorporates characters from other ELK Studios video slots like Mr Lake from Lake’s Five and Matador from Wild Toro.

With a birthday theme, there’s a Happy Spins feature where sees characters from other ELK Studios games ring the doorbell randomly – each of them gives you respins with various extra such as up to 5 winning spins, 5 of a kind combinations, sticky streak wins, wins with a particular symbol and wins of 15 times your bet or higher.

Look out for the Soundtech Blooper (from Bloopers) that can add up to 3 sticky wilds or up to 3 Walking Wilds on the reels. Maggie can also appear during the game to activate the Free Spins feature with 10 free spins – if she appears again, another 10 free spins are added. She can do this indefinitely! The Happy Spins feature also applies meaning you can get lots of extras on your free spins.

With up to 5,000 times your bet to be won on every spin/respin/free spin, make sure it’s an occasion to celebrate with the Birthday! video slot review.

I recommend you play both Yeti: Battle of Greenhat Peak and Birthday! at Casumo Casino – that’s because they have released the Thunderkick title exclusively early. They have a great promotion running until the 2nd of June (2018) whereby you deposit just £25 for your chance to be the 1 lucky winner each day – that player will win a £5,000 cash prize. Interested? Sign up to get 20 no deposit Starburst free spins and a 100% first deposit bonus up to £300. 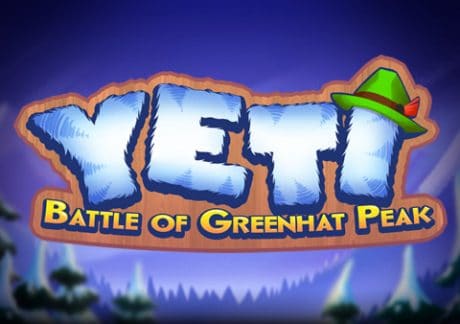 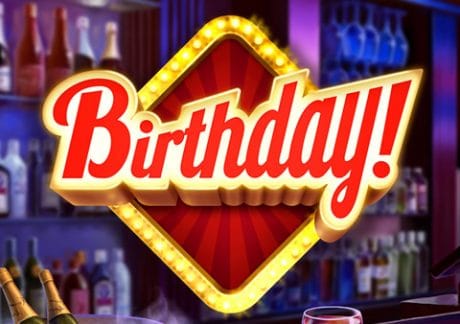