Like new video slots? With the abundance of new releases this week, there are 3 more you can now play – let’s take a closer look:

Buffalo Magic takes players to Native American country. Created by Novomatic, it’s a 5 reel, 10 payline game that looks much better than many video slots from Novomatic but comes with the developer’s trademark features. Highlights here include expanding wilds that also trigger a re-spin as well as a Free Games feature that awards 15 free spins with sticky expanding wilds. Check out the Buffalo Magic video slot review.

Subbuteo is based on the classic flicking football game. This 5 reel, 20 payline video slot version has been created by betdigital and NextGen Gaming – it comes with plenty of extras. There are base game modifiers as well as a feature round that awards 18 free spins. Depending on the outcome of a match, you can expect an assortment of re-spins, instant cash bonuses, rewinding reels which deliver a repeat prize, lower value symbols removed from play and extra Super Sub symbols added. If you’re a fan of the beautiful game, then get flicking with the Subbuteo video slot review.

Li’l Red is a rather hoochy re-telling of the classic fairytale, Little Red Riding Hood. It’s one of 2 Colossal Reels video slots from WMS to hit the shelves this week. The game is played using 2 sets of reels, 1 of which is 4, the other 12 rows high which combine to offer 100 paylines. Land a stacked wild on the 4 row set and it copies to the same position on the colossal reels. There’s also a Free Games Bonus feature that awards up to 40 free spins, complete with expanding wilds that copy to both sets. Visit the Li’l Red video slot review for more info.

If you’ve missed any of the other new releases this week, head to our Latest Casino News section where you find out more about new games from NextGen Gaming, Playtech, Yggdrasil Gaming, Barcrest and WMS. 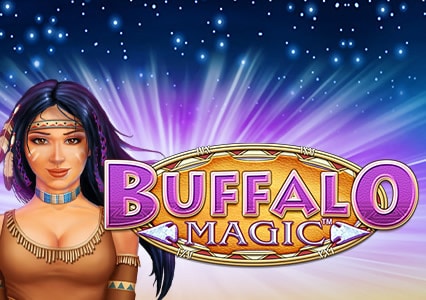 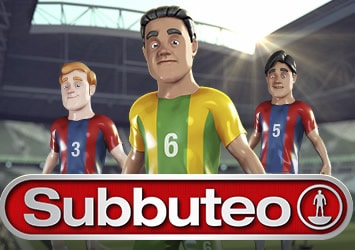