Gary the Gorilla is back for second outing in Gorilla Go Wilder – the NextGen Gaming video slot offers payouts of 37,500 times your bet on each free spin.

This sequel is played using a 5 reel, 25 payline game engine and comes with the similar blend of madcap design and range of features that made the original Gorilla Go Wild game such a hit. The setting here is a tropical beach where you’ll find a collection of Gary’s animal subjects spinning around the reels. It’s bright, colourful and nicely done.

The top of the standard payers is the gold coin (which features Gary’s grinning face) which delivers payouts of 40 times your bet for a 5-symbol combo. More rewarding still is the wild which will get you 60 times your bet if you land 5 on a payline.

After any winning spin, you could trigger the Shell Re-Spins feature. These re-spins continue as long as a new shell symbol hits. The size of the rewards on offer varies here. The more times you trigger this feature, the bigger they become.

The other main extras in Gorilla Go Wilder are the 8 (yes, eight!) free spins feature. They’re triggered in the usual manner by landing 3 or more scatters. After a payout of 5, 10, 100 times your bet, you’ll play 1 of the unlocked bonus features. The more times you trigger the feature. the more free spins options are unlocked. In all cases, you can look forward to 10 free spins.

Each feature comes with special extras. They include symbols that all transform into the same one, an expanded paytable, expanding wilds, stacked symbols, an increase in the number of paylines from 25 up to a maximum of 200, standard symbols that morph into wilds and walking wilds that can boost payouts by 10x if they land on the same position.

The top extra is the Multiplier Zone Bonus feature which takes you to Sunset Beach. Land a winner in this special multiplier zone and you could see your payout boosted by between 5 and 25x. We weren’t really expecting a sequel to for King Gary. NextGen Gaming have done a decent enough job here though, keeping to the same anarchic formula from the original.

It’s brash, loud and extremely silly but Gorilla Go Wilder can deliver some decent action, especially in the free spin rounds – there’s 37,500 times your bet to be won from each free spin in the Multiplier Zone Bonus feature! For more details, visit the Gorilla Go Wilder video slot review – you can also watch the features in action via NextGen Gaming’s preview video below:

You can play Gorilla Go Wilder at LeoVegas Casino – they have all the recent games like Play ‘N Go’s Golden Colts, Novomatic’s The Great Gambini’s Night Magic, ELK Studios’ Ecuador Gold and Yggdrasil Gaming’s Champions of Rome. There’s more than 1,200 video slots to pick from! 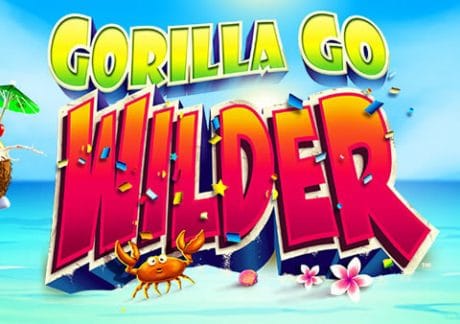 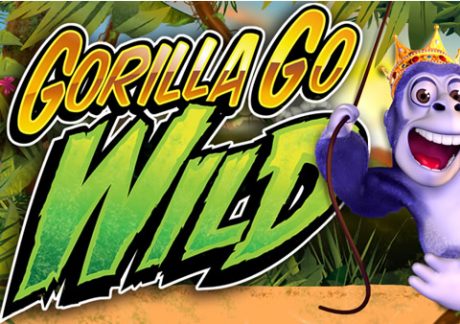