Mining for a jackpot is the goal in Rocket Fellas Inc, a superbly designed 5 reel, 30 payline video slot from Thunderkick. Wilds are central to the action here. Rockets can turn barrel symbols on the same row and reel into wilds with potentially explosive results.

Things can get even better in the feature round that awards up to 40 free spins. The barrel wilds are in play once again. They turn into sticky wilds when they land here though. With the usual high spec sound and visuals, Thunderkick has come up with another cracker here. It’s available exclusively at Casumo Casino prior to its general release next month.

Charming fantasy is the theme on offer in It’s Magic. Created by IGT, this 5 reel, 50 payline game is the sequel to Icy Wilds and comes with plenty of extras. They include symbols that can turn whole reels wild and a bonus round that awards between 10 and 45 free spins. Lily the Magician can also unlock the Magic Bonus Wheel where jackpot prizes of 1,333.33 times your bet are up for grabs.

The appetite for Chinese-themed video slots shows no sign of slowing down with Novomatic the latest developer to have a crack with Asian Fortunes. Like many games from the Austrian developer, it’s a simple 5 reel, win all ways video slot. Highlights include multiplier wilds that double payouts when they form part of a winning combination and a free spins round where the reels include only higher value symbols. You’ll also have a shot at landing 1 of 4 jackpot prizes.

The latest release in Bally’s popular Quick Hit fruit machine series is Quick Hit Super Wheel Wild Red. Trigger the Super Wheel and you’ll trigger 1 of 4 bonus features. These deliver a spin with added wilds and a multiplier of up to 25x, a scatter jackpot of up to 1,500 times your bet, free spins with 2x, 3x or 5x multipliers or free spins with added and sticky wilds. Bally has really upped its game in this entertaining and very playable take on a classic theme.

Rounding out the new arrivals is Monopoly Millionaire. Based on the classic board game, it’s a 5 reel, 40 payline video slot that’s packed full of features. On any base game spin, you could be awarded a multiplier of up to 10x or see symbols transform so they match.

Also on offer are 4 feature rounds which award an assortment of free spins and pick me prizes. Other video slots in the Monopoly series have been overly complicated for our taste. Bally has got the balance between playability and features just about right here. If you want a game based on Rich Uncle Pennybags, then Monopoly Millionaire is the place to start – any spin could randomly see you pocket £1 million!

If you want ever more new video slots, you cannot go wrong with NetEnt’s Vikings – you also have Nitro Circus and Baron Samedi from Yggdrasil Gaming and well as Primal MegaWays from Blueprint Gaming and The Great Reveal from Playtech – check out the Play Slots section for all the latest releases. 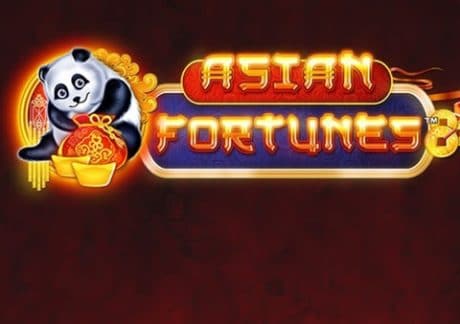 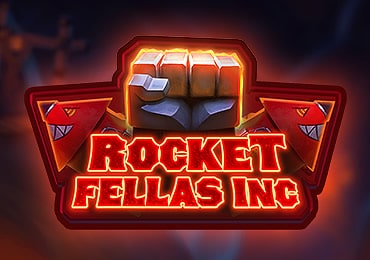