Barcrest, Microgaming and Novomatic have released new video slots – find out about Rainbow Riches MegaWays, Break Away Deluxe and Spirits of the Valkyrie.

I’m sure you’ve heard of Rainbow Riches – 1 of the most popular video slots both online and in arcades/betting shops. Well, Barcrest has teamed up with Big Time Gaming to release Rainbow Riches MegaWays. With 6 reels, the number of ways varies with each spin – up to 117,649! Playable from 20p a spin on all devices, it has an Irish Luck theme and uses the same graphics from the much-loved original.

There’s a Cascading Wins feature where you can get consecutive wins from each spin as winning symbols are replaced by new ones. There’s a Super Gem Bonus feature where all gemstones change into the same symbol for bigger winning potential.

Then there’s the Free Spins Bonus feature where the cascading reels increase the multiplier by 1 with every win – with unlimited free spins to be won, the multiplier can increase infinitely. This can lead to payouts of 12,500 times your bet on every free spin. Finally, there’s a ‘Buy Pass’ version which allows you to buy your way into the Free Spins Bonus feature. In summary, the best Rainbow Riches video slot available!

Powered by Microgaming, Break Away Deluxe is played on a 5 by 5 grid and has an ice hockey theme. You choose whether you play with 18,38, 68 or 88 paylines which affects your bet naturally. Graphically quite simple, it uses Microgaming’s popular Rolling Reels feature.

This gives you the chance to win again and again after winning symbols vanish to be replenished with new ones. To help you win, the Smashing Wild feature could trigger randomly – a hockey player then becomes wild which stays wild for the set of current Rolling Reels.

Break Away Deluxe has a Free Spins feature where you begin with 12 free spins – each win activates the Rolling Reels and the Multiplier Trail feature. Your consecutive wins will lead to multipliers of 2x, 3x, 4x, 5x and 8x applying to your wins. Lastly, there’s a Growing Wilds feature where super stacked wilds appear during the free spins. This makes it easier to win the maximum 3,181.81 times bet payout on each free spin.

Spirits of the Valkyrie

The final release of the day is Spirits of the Valkyrie, a Norse-themed video slot from Novomatic. Played using a 5 reel, 20 payline game engine, it comes with fresh modern design and plenty of extras. They include colossal symbols, added wilds, a guaranteed 5-in-a-line winner or an upgraded winning combination.

There also a Free Games feature with win both ways payouts, a Win Stack feature which awards the payouts from the last 10 spins as well as a combined free spins and Win Stack combo which can deliver a real double whammy. Not as volatile as some Novomatic games, Spirits of the Valkyrie is a very playable take on the Norse myth and legend theme.

Play them all at Mr Green Casino

Rainbow Riches MegaWays, Break Away Deluxe and Spirits of the Valkyrie are all available to play right now at Mr Green Casino. The reputable and trusted online casino is a great place to play video slots – here’s why:

Sound good? Mr Green Casino also rewards CasinoManual.co.uk readers with an exclusive signup offer – register to get 25 bonus spins on NetEnt’s Narcos (no deposit necessary). On your first deposit, you will get a 100% match bonus up to £100 plus up to 200 more bonus spins. 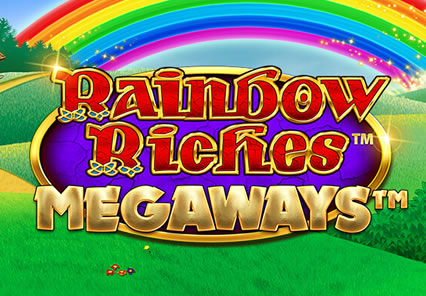 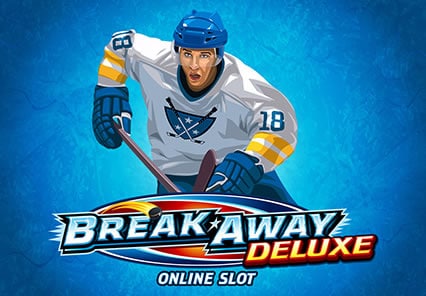 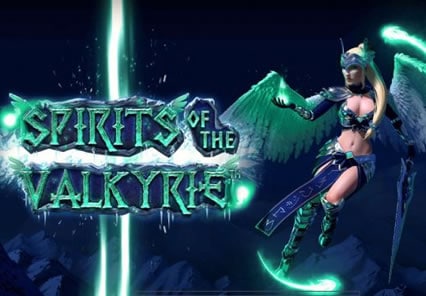 Spirits of the Valkyrie