You can now play new video slots from both Play ‘N Go and Thunderkick – head to outer space and to a tropical rainforest with Iron Girl and Tiger Rush.

Iron Girl is the latest release from Play ‘N Go and sees you join a space vigilante on the hunt to rid the universe from evil. With 5 reels and 20 paylines, you can spin away in outer space from just 20p per spin on all devices including smartphones and tablets.

If you manage to get 8 or more villains, the Bounty Bonus feature is triggered which adds extra wild symbols and multipliers of up to 5x being applied. Look out for the randomly activated Iron Armour feature where Iron Girl wilds, up to 5 of them, are added to the reels. With wins of up to 1,000 times your bet with the 5x multiplier, be sure to read the Iron Girl video slot review where you can also play for free.

Powered by Thunderkick, Tiger Rush is set for general release on the 17th of October (2018). Available exclusive early, it has 5 reels and 10 paylines initially. Playable from just 10p a spin on all devices and set in a tropical rainforest, the tiger wild will expand when it appears on the reels 2, 3 and/or 4. When it does, you get a free spin so you can win again or get another wild reel – there’s up to 3 wild reels available.

Tiger Rush also comes with a Bonus Game feature where you can play with up to 20 free spins on an expanded reel set offering 25 paylines. The tiger wild expands again to give you up to 3 wild reels on every free spin – there’s 1,783 times your bet to be won from every free spin. Check out the Tiger Rush video slot review for a full rundown.

Iron Girl and Tiger Rush can be played at Casumo Casino – Tiger Rush is only available at Casumo for now. With lots of exclusive video slots like NextGen Gaming’s Ever After and Quickspin’s Ark of Mystery, other new games like Novomatic’s Tales of Darkness: Lunar Eclipse can be played. Register now to get 20 no deposit Starburst free spins and a generous 100% first deposit bonus up to £300. 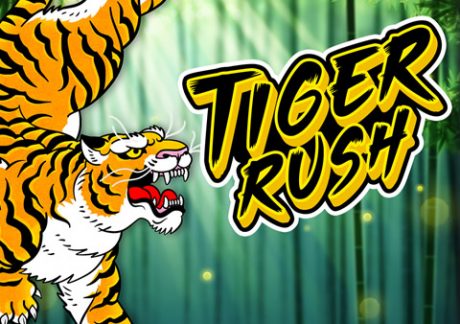 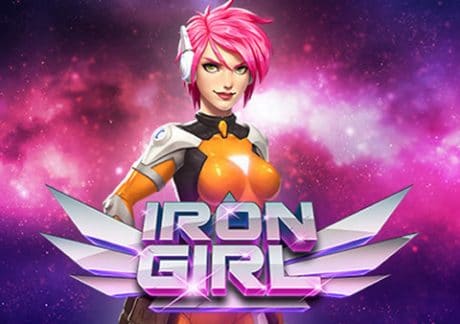