Head to another world full of riches in the upcoming Golden Grimoire video slot from Net Entertainment – watch the official YouTube trailer here at CasinoManual.co.uk.

Golden Grimoire will be released by NetEnt on the 21st of February (2019) and will transport you to an ancient magic world – it will have 5 reels and 40 paylines and will be playable from as little as 20p per spin on desktop, mobile and tablet devices.

This will also apply in the Free Spins feature but all transformed symbols will be sticky meaning they will remain in place throughout the duration of the feature. Until it’s release, watch the official video preview of Golden Grimoire below:

Prior to Golden Grimoire’s launch, you can play all other NetEnt video slots at All British Casino – they have games such as Vikings (based on the amazing television series) and the volatile Dead or Alive. I also recommend other NetEnt titles like Archangels: Salvation, Blood Suckers II, Planet of the Apes and Turn Your Fortune.

They also have video slots from Blueprint Gaming, Novomatic, IGT, Microgaming, WMS, Thunderkick, ELK Studios and others. This means you have games like Book of Ra Deluxe, Cleopatra, Immortal Romance, Zeus, Valkyrie and Primal MegaWays to play. Focused on UK players, new customers are welcomed with a 100% first deposit bonus up to £100 plus 10% cashback on all losses. 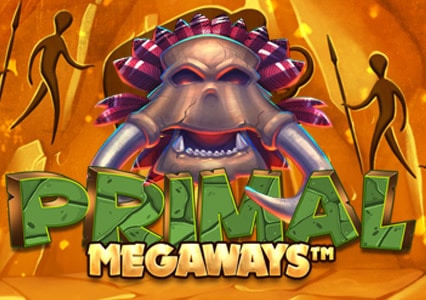 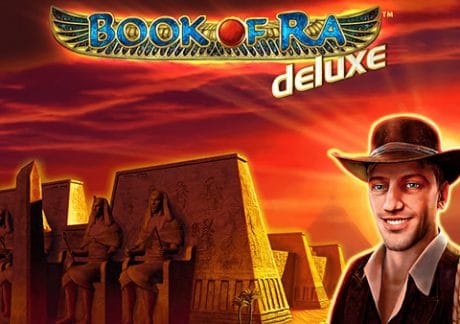