Net Entertainment has released video trailers of their 2 upcoming slot games via their YouTube channel – watch them below.

Drive: Multiplier Mayhem will have 5 reels and 15 paylines and be available across all devices. Playable from 15p a spin, it’s set in the future with a car theme. There are Multiplier Wilds in the base game where every reel has a multiplier wild up to a whopping 5x!

You can also benefit from a Free Spins feature where you take on 3 drivers to get more free spins and overlay Multiplier Wilds. There’s over 5,000 times your bet to be won in this game too! To see Drive: Multiplier Mayhem in action, see the official YouTube trailer below:

Fantasini: Master of Mystery will have 5 reels and 243 ways to win and will be playable on desktop, mobile and tablet devices. Playable from just 25p a spin, this is another of NetEnt’s Linked Reels slot games where up to 5 reels can link together on every single spin.

Set in the 19th century with a magic theme, the Linked Reels feature can give you double, triple, quadruple or even quintuple linked reels on every free spin. The fast paced game can also reward you with wins of over 1,000 times your stake. To see Fantasini: Master of Mystery play out, watch the official YouTube trailer below:

Net Entertainment have surely been busy developing new games – later this month (the 14th) they will be releasing Glow which is exclusively available now at Mr Smith Casino and Betsafe Casino. Then on the 21st of January, the much anticipated Guns N’ Roses slot game will be live!

In the meantime, I recommend you play some of their popular slots like Pyramid Quest for Immortality, Piggy Riches, Starburst and Dead or Alive. If you play them at Mr Green Casino, you will benefit from an exclusive and brand new 200% match bonus up to £200 – deposit just £100 to get £200 free as well as 100 free spins on the exclusive Marvellous Mr Green slot (also by NetEnt). 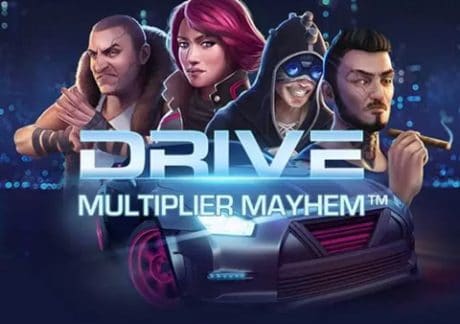 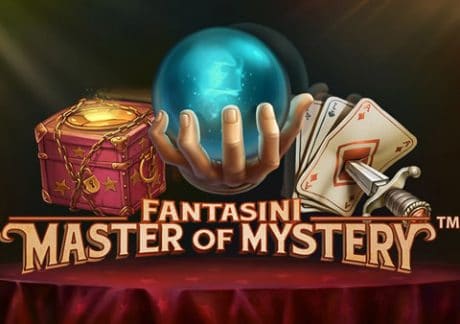