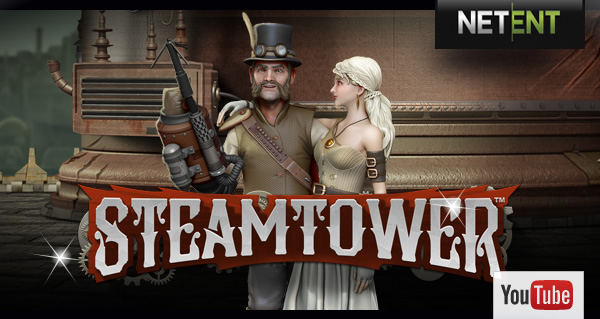 Net Entertainment have unveiled the video trailer for their February release on YouTube – it’s called Steam Tower which you find out about and watch the preview video.

The Steam Tower video slot is due for release on the 23rd of February and looks like a very good game. You will be able to play it on your laptop or PC and tablet/mobile devices too. Based on the industrial design, it takes you back to 19th century Victorian time and has 5 reels and 15 paylines. Playable from 15p a spin, you need to rescue the princess from the dragon by climbing up the steam tower.

There is a superb Free Spins feature where you are taken to the first floor of the steam tower. The key here is to get wilds on the reels as they will reward you with more free spins (2 for every wild) and take you up 1 level up the steam tower. If you reach the 16th floor, you can be rewarded with a huge 7x multiplier. To watch the Steam Tower slot game trailer, see below:

Steam Tower will be available at various online casinos represented here at CasinoManual.co.uk – I recommend CasinoRoom as their instant play casino has slots from Microgaming, Net Entertainment, Aristocrat and NextGen Gaming. They will also be adding WMS slots like Zeus next month! 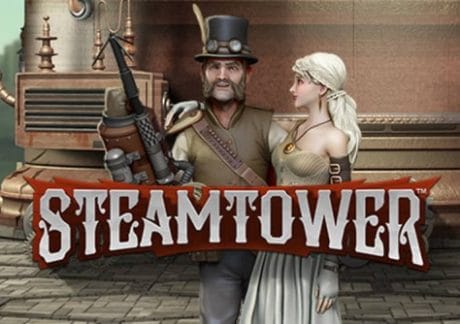