Both NextGen Gaming and Net Entertainment will be releasing new video slots soon and you can get a sneak peek by watching the official YouTube trailers here at CasinoManual.co.uk.

The Phantom’s Curse from Net Entertainment will be released on the 24th of January (2018) and is a branded game that is based on the Phantom of the Opera musical from Andrew Lloyd Webber. It will have 5 reels and 40 paylines and will be available to play on all devices from 20p a spin.

With an epic soundtrack of course, it will offer you a Pick and Click feature where you pick roses and mirrors to win cash prizes. It will also have a Masked Phantom Re-spin feature where stacked Phantom and Mask symbols remain locked on the reels for a free re-spin.

It will also come with a Free Spins feature where Phantom symbols become wilds and cut rope sections when they appear on the reels the reels. They can also expand to reward you with wild reels. The free spins continue until you cut all ropes. To see The Phantom’s Curse in action, watch the official YouTube trailer below:

Dragon Wins will be released by NextGen Gaming on the 13th of December (2017) – that’s in 3 days’ time. With 5 reels and 40 paylines, you will be able to spin away from 25p a spin on all devices. It has a dragon theme where you can fill dragon meters to win Dragon Spins.

Here, you will be able to benefit from stacked dragons, extra dragons, dragon reels and expanding dragons! It will also come with 2 free spins feature. 1 of them simply will give you more wild symbols on every free spin and the other will add up to 3 wild reels on every free spin. Watch Dragon Wins in action below:

When it comes to NextGen Gaming, my favourite is 300 Shields which is highly volatile and a cult favourite – other games I recommend include the festive Foxin’ Wins A Very Foxin’ Christmas, the Northern Lights inspired Great Wild Elk and mythical Medusa II.

All these video slots can be played at LeoVegas Casino – with over 850 titles to choose from, you are rewarded with 20 free spins as soon as you join. Then there’s a 200% match bonus up to £200 plus 25 more free spins when you make your 1st deposit. You also can get bonuses on your next 3 deposits as well as 25 free spins to give you a potential total of £1,600 in bonuses and 120 free spins. 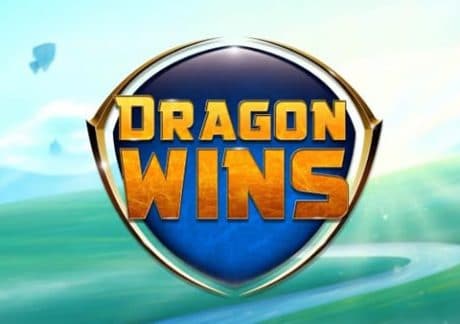 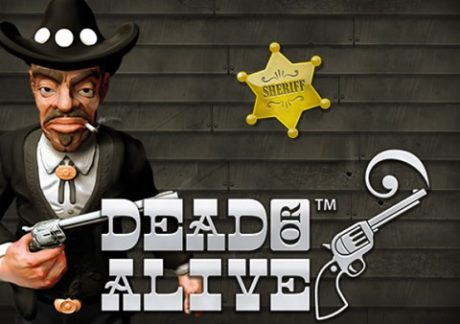