January 2020 Missing the Marvel Video Slots? Play these instead 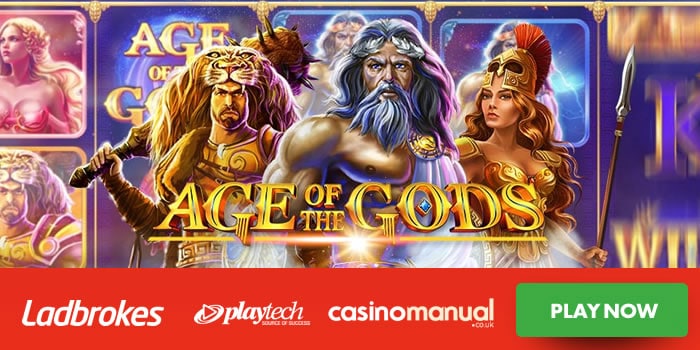 Despite the Marvel video slots disappearing forever on the 31st of March (2017), all is not lost as Playtech already offers you alternatives which are exactly the same albeit with a different theme.

As you may or may not be aware, the Marvel series games no longer exist – this is due to Marvel being owned by Disney who want to involvement with the online gaming industry. It’s a real shame as the Marvel video slots were probably the most popular group of games available online.

If you are missing them, you could simply play other Playtech video slots which offer exactly the same gameplay and bonus features as well as 4 progressive jackpots! They have a different theme of course – ancient Greek Gods! Here are the Marvel games with their Age of the Gods equals:

Iron Man 2 – Play Age of the Gods King of Olympus

Age of the Gods King of Olympus has 5 reels and 25 paylines and is based on the Free Games feature where you get 10 free spins. You start with a 2x multiplier which then increases by 1 after you play 2 free spins. This means free spins 7 and 8 will be subject to a 5x multiplier and free spins 9 and 10 will benefit from a 6x multiplier.

The Incredible Hulk – Play Age of the Gods Prince of Olympus

Age of the Gods Prince of Olympus also has 5 reels and 25 paylines and has 4 bonus features. There’s a Hydra Bonus feature where you get cash prizes for hitting the Hydra – you’ll get a 5x multiplier if you defeat it. The Hercules Rage feature can also be triggered where all Hydra heads are taken down for more prizes. The Free Games feature rewards you with up to 20 free spins with all wins trebled and the Herculean Strength feature gives you respins with up to 3 locked wild reels.

Age of the Gods Furious 4 has 5 reels and 20 paylines and features Atlas, Pandora, Apollo and Prometheus. There’s a superb Free Games feature where you’ll receive 12 free spins – each God has their own feature where you can benefit from increasing multipliers, frozen Atlas symbols, locked Prometheus symbols and expanding Apollo symbols.

The Avengers – Play Age of the Gods

Age of the Gods has 5 reels and 20 paylines and features Athena, Zeus, Hercules and Poseidon. There’s Pantheon of Power On Reels feature where all 5 gods appear to give you a cash bonus. This game has a brilliant Age of the Gods Bonus feature where you can access 4 free spins features (based on the gods mentioned) – they offer you multipliers up to 5x, increasing multipliers, expanding wild symbols and up to 5 wild symbols on every free spin. It offers you wins of up to 7,000 times your stake on each free spin!

Elektra – Play Age of the Gods Goddess of Wisdom

You can play all Age of the Gods series video slots at Ladbrokes Casino – CasinoManual.co.uk readers are treated to an exclusive welcome offer. Firstly, there’s a 100% match bonus up to £500. You can also get 600 free spins in your 1st month – wager each day to get 20 free spins a day for 30 days!