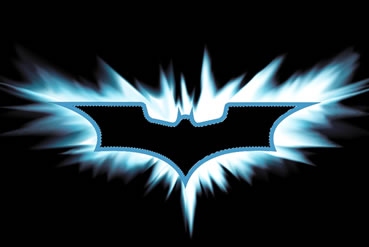 Microgaming has announced that they have signed a licensing agreement with DC Comics that will see slots games based on The Dark Knight and The Dark Knight Rises created.

The agreement will see Microgaming being able to use themes, imagery and characters from the 2 motion pictures films that feature the infamous Batman. This summer, The Dark Knight Rises will come to cinemas around the world as is expected to be a huge success.

The Dark Knight was released in 2008 and went on to become the 3rd highest grossing film of all time in the US with over $500 million in box office takings (with over $1 billion throughout the world). The Dark Knight Rises is planned for release on the 20th of July this year and will star Christian Bale.

However, The Dark Knight slot game will go live in summer 2012 with The Dark Knight Rises set for release in early 2012. Microgaming has already produced slot games based on blockbuster movies such Tomb Raider Secret of the Sword and Lord of the Rings The Fellowship of the Ring.

You can play Microgaming powered slot games at 32Red Casino and Roxy Palace Casino. 32Red is a UK focused online casino that has won the Casino of the Year award by CasinoMeister for 9 years running. They offer a £32 no deposit as well as a deposit £100, get £160 welcome bonus offer.

Roxy Palace Casino are a superb online casino with a very strong focus on their customers. They offer a £1,250 welcome bonus package which spreads over a year including a 100% deposit bonus up to £150 on your first deposit. At present, you can also get an exclusive 30 free spins on the Cashapillar slot game with Roxy Palace Casino.

Join Roxy Palace Casino to get up to £1,250 free plus an exclusive 30 free spins on Cashapillar