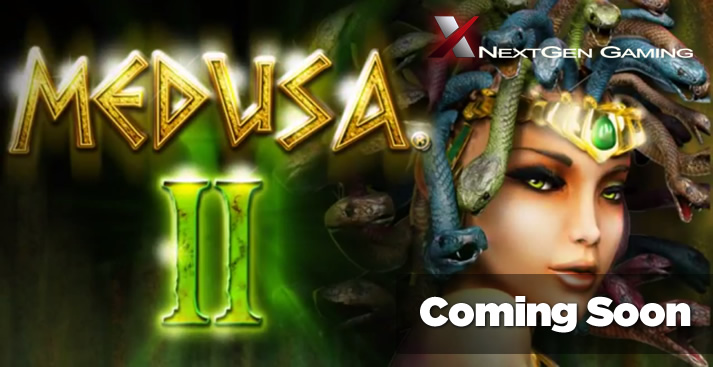 NextGen Gaming will be releasing the Medusa II video slot – there’s a video preview added to YouTube which you can watch below.

Medusa, the original, has been around for a few years and has mystical theme to it. Based on the woman with snakes in her hair, the original game is classic despite being quite old (especially graphically). Medusa has 3 bonus features with the Super Spins feature giving you wins with a huge 5x multiplier (wins multiplied by 5).

The YouTube video preview of Medusa II doesn’t really say much about the new game and what bonus features it will have. The preview only shows a film type preview unfortunately.

NextGen Gaming may not have produced the best slots around (compared to WMS Gaming, Microgaming, Playtech or Net Entertainment) but they do offer a nice selection of classic games such as Mad Mad Monkey and the high variance 300 Shields. One thing to look forward to is that they will be releasing the official Judge Dredd video slot in the summer!

CasinoRoom offer you all the NextGen Gaming slots such as the ones listed above – the no download casino has over 200 slot games with titles from Microgaming and Net Entertainment. I recommend the brilliant Immortal Romance by Microgaming and the mesmerising Starburst by NetEnt. 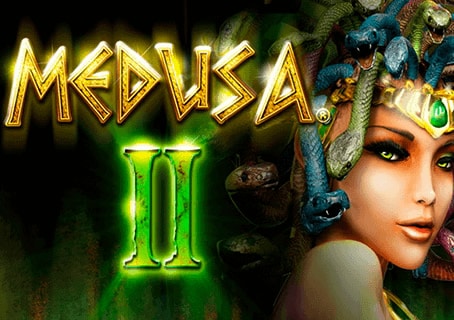