There’s no stopping the flow of new video slot releases and we’ve got a quartet of corkers for you to enjoy this week in the form of Imperial Opera, Playboy Gold, Børk The Berzerker Hack ‘N’ Slash Edition and Volcano Riches.

There’s also a Free Spins feature that awards unlimited free spins round complete with giant 3×3 Mega symbols. If you enjoy super high variance action, then Imperial Opera could serve up a night to remember.

The second new release is Playboy Gold, an unusual 6 reel, 100 payline video slot from Microgaming. A lush and glitzy as you’d expect, you’ll see a range of the magazine’s Playmates (fully clothed) spinning around the reels.

Highlights here include colossal 4×4 symbols, re-spins and a trio of bonus features that award match and win, spin the wheel and free spin features. If you’re after some glamour with your gameplay Playboy Gold is one to consider.

Norse adventure is becoming increasingly popular as a theme and Børk The Berzerker Hack ‘N’ Slash Edition is one of the best. Created by Thunderkick, it’s a 5 reel, 20 payline game that combines basic, cartoon-style design with some potentially exciting extras.

Look out for Børk The Berzerker himself who is the wild – when he lands on the middle reel in the base game, he’ll expand to turn the whole reel wild. Trigger the Bonus Game feature and you can look forward to 10, 15 or 20 free spins. Børk can land on the middle 3 reels during the feature, again expanding to turn whole reels wild. For some simple Norse adventure, you’ll find plenty to like in Børk The Berzerker.

Rounding out the new releases is Volcano Riches, a volatile 5 reel, 20 payline video slot from Quickspin. The highlight of this Polynesian-themed adventure are the Volcano Wilds – when these land, they turn between 2 and 5 adjacent symbols wild too.

The game also comes with a Free Spins Bonus feature that awards 10 free spins using a win both ways game engine. You can expect to see plenty of Volcano Wilds here too as they can land on both reels 2 and 4 throughout the feature with potentially explosive results. Volcano Riches is a fiery little number! 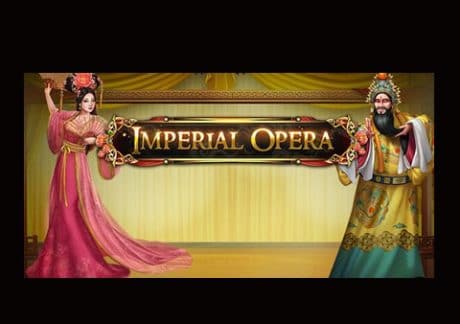 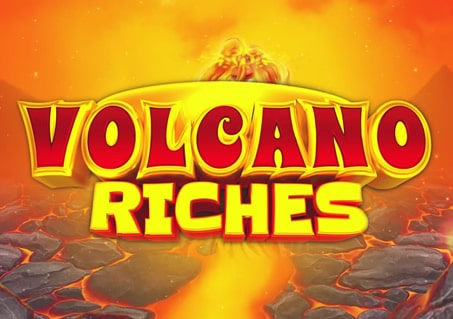