Mr Green Casino are giving you the chance to time-travel with Play ‘N Go video slots in order to win a share of the £5,000 cash treasure.

The £5,000 Time Travel promotion runs until tomorrow night (Sunday the 27th of January 2019) and focuses on you playing certain Play ‘N Go video slots – Raging Rex and Battle Royal. You need to play these games at 40p a spin or more to earn points towards the leaderboard. The top 20 treasure hunters who collect the most points will win a share of £5,000 in cash:

Raging Rex takes you back to a prehistoric age on 6 reels and 4,096 ways to win. Based on dinosaurs, there’s a Rampage feature where the Raging Rex wild reel shifts to reel 1 with 2 re-spins awarded. There’s also a Raging Spins feature where you begin with up to 30 free spins – you can also win infinite extra free spins.

Battle Royal takes you back to a medieval time and you join King Henry the 8th and his infamous 6 wives – with a Tudor theme, there’s a Royal Flush feature where low value symbols become higher value symbols for enhanced winning potential.

It’s all about the Free Spins feature where guillotines drop onto the reels where Henry’s wives can be beheaded to act as an extra wild symbol. The free spins keep on coming until 5 wives are headless for 5 more wilds – if your chosen wife manages to escape the chop, you will play the Long Live the King feature where cash prizes are awarded for picking chests. High variance, you can win 5,000 times your bet on every free spin.

Not played at Mr Green Casino? For starters, you can also play the newly-added Wild Falls from Play ‘N Go which offers payouts of 10,000 times your bet on each spin! With lots of other new video slots, you are treated to 20 exclusive bonus spins on NetEnt’s Starburst when you sign up. Then there’s a 100% bonus up to £100 plus 200 more bonus spins (across various NetEnt games). 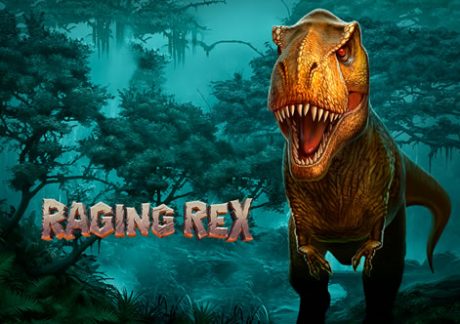 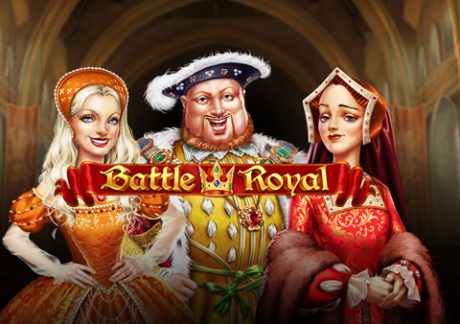