Genting Casino has added 11 slots to their offering including the popular Gladiator Jackpot, The Mummy and Frankie Dettori’s Magic Seven games.

Another slot I love is The Mummy which is based on the popular blockbuster film. The game is as action-packed as the film with lots of features. You have the Lost City Adventure Bonus round which you have 6 features within it. There’s also the Free Games feature where you can get 5 free spins and 1 super spin. All wilds are counted and stored and then scattered on the 3 middle reels in the super spin! Finally, look out for the Mummy Hunt Bonus feature where you kill mummies for cash.

Finally, I recommend you try Frankie Dettori’s Magic Seven slot. The game is based on the Italian horse racing jockey’s infamous 7 race win at Ascot in 1996. It has a Magic Seven Bonus feature where you pick spots on the racetrack to win cash prizes. You can win up to 280 times your stake here. There is also a Free Games Race feature where your horse competes to win you up to 35 free spins – the reel set during the free spins uses more wild and scatter symbols too! 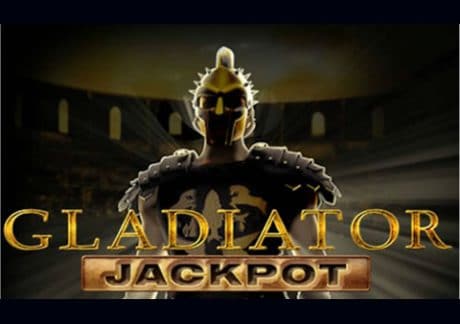