The world’s largest ever mobile casino win has been won at LeoVegas Casino – a €5.6 million progressive jackpot was won playing the Mega Fortune jackpot slot game.

One of LeoVegas Casino’s lucky customers won the Mega Fortune jackpot on Sunday the 11th of January (2015) and was €5,623,777 richer. The player, who wishes to stay anonymous, resides in Northern Stockholm (Sweden) and has been playing at LeoVegas Casino for a couple of years.

The player previously won an Apple iPad at LeoVegas and he was playing Mega Fortune on his tablet device. He was playing at 12.5 SEK and then hit the 52.6 million SEK jackpot – that equates to about £4.4 million. The player is in shock and lost for words (which is only natural).

The life-changing jackpot is the biggest win LeoVegas Casino have ever had on a mobile/tablet device but another Swedish player won 26 million SEK playing Mega Fortune Touch (the mobile version) a few months ago. Mega Fortune is the most popular jackpot slot online and gave out a world record €17.8 million in January 2013.

If you want to chase a life-changing jackpot, Arabian Nights by Net Entertainment can also be played at LeoVegas Casino – the progressive jackpot is a cool £1.365 million! They offer you more than 340 slots powered by Net Entertainment, Microgaming, NextGen Gaming, IGT and Play ‘N Go. I suggest you play the revamped Pharaoh’s Fortune by IGT, Jurassic Park by Microgaming and Piggy Riches by NetEnt. 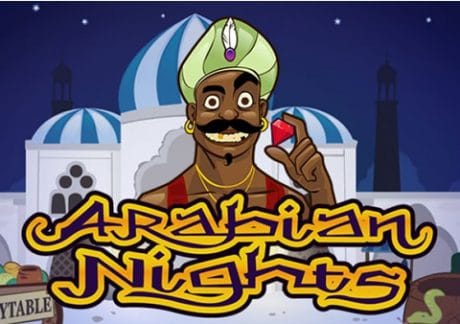