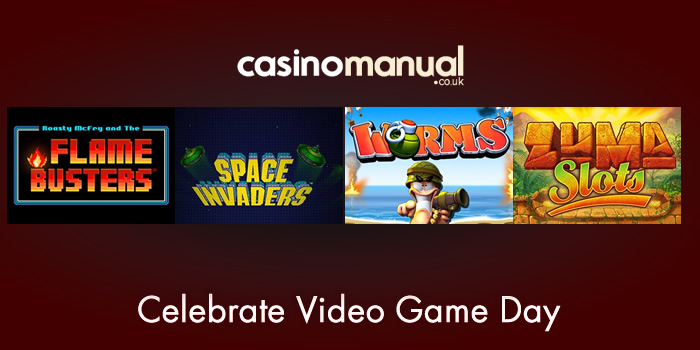 Today, Monday the 10th of July 2017, is Video Game Day – we all love to play FIFA, Call of Duty, Super Mario Kart, Assassin’s Creed etc. We celebrate with the best slots that are inspired by classic video games:

Based on the iconic arcade video game from the 1970s, Space Invaders has 5 reels and 10 paylines. Playable from 10p a spin on all devices, it has an Invaders Turn Wild feature where the cannon shoots away low value symbols and transforms them into wilds with double wins. I like the UFO Wild feature as the cannon fires at the UFO giving you a free re-spin with up to 9 wild symbols added on the reels.

With 5 reels and 50 paylines, Worms is based on the PC game from the 90s. The military, grenade-throwing worms come to life from 50p a spin on all devices. There’s a Worms Bonus feature where you choose from crates to enter 3 bonus features. You have pick me style games, a space trail feature and a Free Spins Battle Bonus feature where you can win unlimited free spins until your worm’s health runs out – you will also benefit from super stacked wilds.

Based on the action puzzler PopCap game, Zuma comes with 5 reels and 20 paylines. Playable from 20p a spin on all devices, can you beat the Big Bad Tiki Bosses? When you get a winning combo with the Zuma wild, it will be subject to a random multiplier up to 10x. The Zuma Free Spins feature gives you up to 50 free spins with multipliers up to 5x!

Flame Busters is not a video game but graphically, it looks just like 1. Powered by Thunderkick, this 5 reel, 243 ways to win video slot can be played from 10p a spin on all devices. There’s a Fire symbol which transforms to give you better wins and there’s a Bonus Game feature where you can begin with up to 20 free spins. You collect Alarm Bells to go through the levels which give you more free spins.

You can also play the Coin Ignition feature where low value symbols transform into Fire symbols for more wins. Finally, there’s a Fire Drill feature in the base game where the 5 coin symbols become transforming Fire symbols. There’s a whopping 5,280 times your stake to be won on every spin. 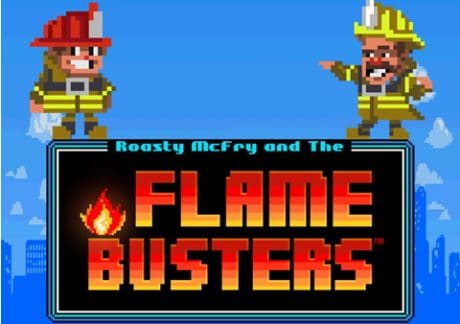 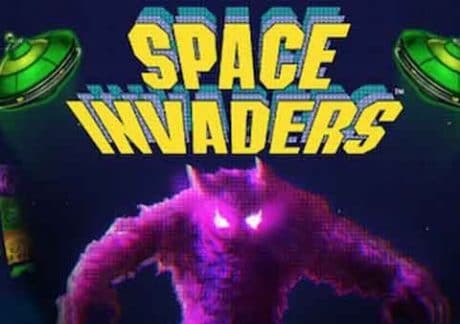 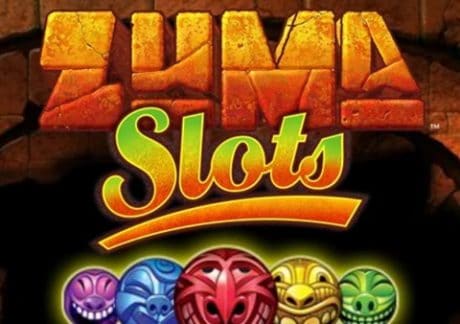