Join the Goonies, bask in the legendary riches of Russia’s Romanov dynasty and bring the golden age of the Wild West to life in the 3 newest video slots from Blueprint Gaming, Microgaming and Play ‘N Go.

The Goonies is powered by Blueprint Gaming and is a 5 reel, 20 payline video slot which is based on Steven Spielberg’s iconic cult film. With all the main characters and excellent graphics and animations, losing spins can turning into winning spins randomly.

Romanov Riches is a 5 reel, 15 payline video slot from Microgaming that has a jewel theme. You get to bask in the legendary riches of Russia’s Romanov dynasty from as little as 20p a spin on all devices. On each spin, every reel has a stack of Mystery Symbols with the 2 leftmost Mystery Stacks showing the same symbol.

There’s a Re-Spin feature where you get re-spins with the Mystery Stacks locked in position – the free re-spins will continue if another Mystery Stack appears on the reels. Finally, there’s the Wheel Bonus feature where you will win cash prizes on the first 2 wheels you spin. The 3rd and final wheel offers a combination of cash prizes from the 2 other reels plus a multiplier up to 10x.

Gunslinger: Reloaded is brought to you by Play ‘N Go and has 5 reels and 25 paylines. You get to bring the golden age of the Wild West to life from just 25p a spin on all devices. It’s all about the Bottle Spins Free Spin feature where you shoot bottles to win up to 25 free spins – with a 2x multiplier applying, you can retrigger the feature indefinitely.

The game also comes with a Bounty Hunt feature where you chase outlaws – you have Jessie Picket, Butch Curry and Wild Bill. Wild Bill is the most lucrative giving you up to 240 times your stake even time you hit him. There’s also a progressive jackpot to be won in the Shoot the Cards feature. Volatile as always, you can win 5,000 times your stake on each spin.
You can play Gunslinger: Reloaded, Romanov Riches and The Goonies at Casumo Casino – sign up to receive 20 no deposit free spins on Net Entertainment’s Starburst as well as a 100% first deposit bonus offer up to £300. 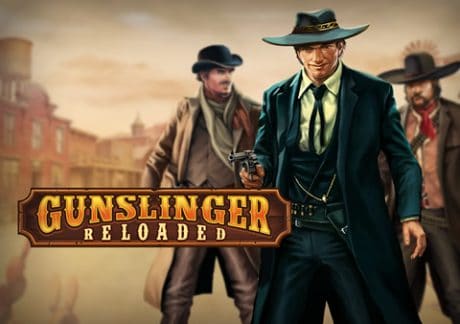 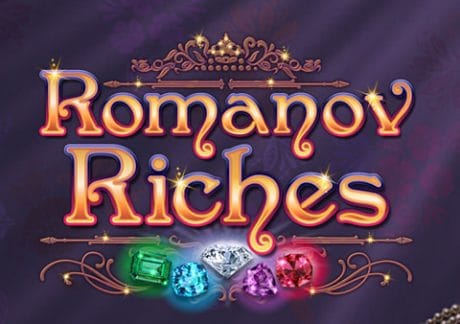