If you enjoy superhero and sporting hero themed video slots. then bgo Casino is the place to be as Batman Begins and Ronnie O’Sullivan Sporting Legends have just dropped onto the virtual shelves.

Created by Playtech and based on the film starring Christian Bale, it’s a 5 reel, 20 payline video game that combines slick sound and visuals with plenty of extras. The action takes place in 5 different locations with different wild extras on offer depending on where you are. You’ll always start in The Temple where the flower is wild which turns into a 5-symbol x-shape when it hits.

At Wayne Manor, it’s the petrol can that’s wild. It creates an inferno when it hits to leave a trail of wilds. In the Batcave, you’ll be awarded a respin whenever the wild hits. The wilds shift 1 position to the left with each respin until they drop off the reels.

The Bat Signal wild in the Arkham Asylum also acts as a multiplier and can send payouts rocketing by up to 50x. The final locale is the Monorail – the microwave wilds in this round blast out energy beams to create matching high value symbols. You get to move locale by landing character symbols on the Hot Spot in the middle of the reels.

Batman Begins also offers a chance to win 1 of the 4 progressive jackpot prizes. The Grand Jackpot is currently at nearly £1.2 million!

Batman Begins isn’t the only new arrival at bgo Casino – the site has just launched Ronnie O’Sullivan Sporting Legends which is a 5 reel, 25 payline game based on the iconic snooker player who is a 5-times World Champion.

Take me to bgo Casino 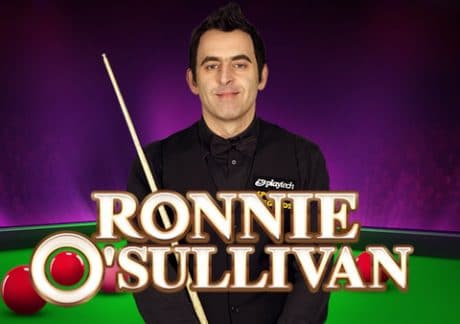 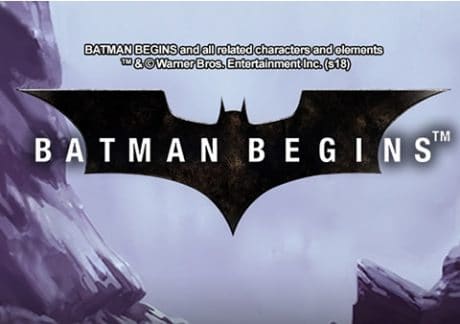