Many a film director has taken inspiration from the world of casinos and gambling. Conjuring up the excitement of the casino floor or the thrill of winning a big hand at the poker table isn’t an easy task though. Among the many duds in this genre are a few shining gems.

Taking in poker, blackjack, horse racing and much else besides, you’ll find classic capers, character studies, wild comedies and slick thrillers. Here’s our pick of 10 of the best casino and gambling movies with their official rating from respectable resource Rotten Tomatoes [1]. The arrival of Jason Bourne meant that the James Bond franchise had to really up its game and they did just that in Casino Royale. Daniel Craig’s first outing as OO7 was a hugely entertaining one that culminated in a cracking poker game involving arch villain Le Chiffe. Some of the strategy was, shall we be generous and say interesting, and the string betting would get you a telling off from a dealer but it was all good fun alongside the inevitable gadgets, guns and beautiful women.

If you like the spy theme, Play ‘N Go’s Mission Cash slot is recommended. Parting a casino from their money is the goal of every gambler and few have done it quite as stylishly as George Clooney and friends. After a stint behind bars, charming conman Danny Ocean (Clooney) puts together an all-start team to rob Las Vegas casino mogul Terry Benedict. With plenty of wit, swagger and charm, this is a top crime caper. We’ll even forgive Don Cheadle’s ‘cor blimey guvnor’ cockney accent.

If it’s a heist you’re after, Quickspin’s Wild Chase: Tokyo Go should provide plenty of thrills. Martin Scorsese is at the top of his game in this stunning evocation of 1970s Las Vegas. Robert De Niro as genius bookie turned casino boss Ace Rothstein teams up with erratic Mafia enforcer Nick Santoro (Joe Pesci) to deadly effect. Add the combustible prostitute Ginger McKenna (a never better Sharon Stone) into that explosive mix and you have one of the best movies of the 1990s. Often touted as a potential James Bond, Clive Owen’s best big screen performance came in this understated British crime drama. Owen plays writer Jack Manfred who works as a croupier while completing his novel. Despite vowing to remain detached from the action on the tables, he gets drawn into the darker corners of the casino world with potentially dangerous results. This gritty take on the London gambling life is a million miles from the bright lights of Vegas. And if you’ve not seen ‘Chancer’, the ITV series that gave Owen his big break, it’s well worth watching. Not strictly speaking a gambling movie, Rain Man does feature some of the most memorable casino scenes in film history where Charlie Babbitt (Tom Cruise) and autistic savant brother Raymond (Dustin Hoffman) hit the Las Vegas blackjack tables. The film won the Oscar for Best Picture with Hoffman bagging the Best Actor award.

Tom Cruise also featured in the iconic Top Gun movie – by the way, Playtech has an official Top Gun slot. The poker boom spawned quite a few movies. Most of them were forgettable. Yes, we’re looking at you ‘Runner, Runner’, ‘Lucky You’ and ‘Deal’. Standing head and shoulders above them all is the 1998 classic ‘Rounders’ which centres on a reformed gambler who has to play poker with the big boys in order to help a pal pay off debts incurred to a loan shark. With a cracking script, great performances from Matt Damon, Ed Norton and John Malkovich and some top poker action, it’s still a must-see film. There’s talk of a sequel too. Bring it on. Gambling isn’t all bright lights and shiny casinos. There’s a darker side too and that’s all too clear to see in this 1974 classic. James Caan stars as English professor Axel Freed who runs up big debts at the gaming and spirals closer and closer to self-destruction. Remade in 2014, it’s the original versions that packs the bigger emotional punch and stands as a warning against the perils of addiction. Gamble sensibly, people. Based on Ben Mezrich’s best-selling book ‘Bringing Down The House’, ‘21’ tells the tale of a group of savvy students from the Massachusetts Institute of Technology who become an expert card-counting team who try and take the Vegas casinos for as much as they can. They can beat the tables but can the team resist the temptations on offer from Sin City and stay ahead of the casinos’ beefy security? ‘21’ didn’t wow the critics when first released in 2008 but proved a hit with cinema goers. The appearance of Kevin Spacey will be a red flag for some but if you can see past that, there’s some entertaining action on offer here. Talented but luckless poker player Gerry (played by the wonderfully schlubby Ben Mendelsohn) meets charismatic Curtis (Ryan Reynolds) at a Texas hold’em table. A friendship (of sorts) blossoms and the road gamblers make their way through the deep south taking in card rooms, casinos and racetracks en route to a legendary poker game in New Orleans. More character study than caper, this is an understated and underrated gem that’s well worth discovering. Have you ever sat, stony-faced, in a cinema and been surrounded by people absolutely roaring with laughter? That was us in ‘The Hangover’. The fact that it was critically acclaimed, took bucketloads of money at the box office and spawned a pair of smash hit sequels suggests that it’s us, rather than the cinema-going public that has the sense of humour failure.

‘The Hangover’ centres on the (mis)adventures of groom to be and a pair of pals who enjoy a raucous stag do in Vegas. Starring babies, strippers, tigers and diminutive Asian mobsters, plenty of off-colour hilarity ensues. As the saying goes, ‘What happens in Vegas, stays in Vegas’.

Whilst the 10 best casino and gambling movies highlighted above are great to watch, there are no official slot games for them. Head to the Movies/TV slots section where you’ll find films such as Suicide Squad, Gladiator Road to Rome, Justice League, Terminator Genisys, Jurassic World and From Dusk Till Dawn. 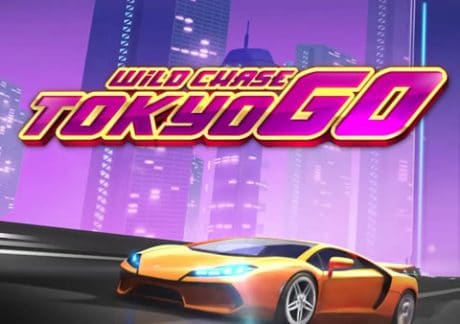 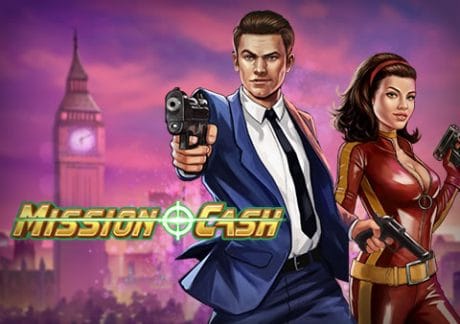 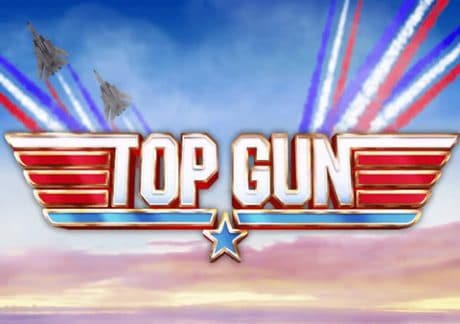