No doubt inspired by the hugely popular Great British Bake Off TV show, Baker’s Treat is a 5 reel, 15 payline video slot from Play ’N Go that packed full of goodies. These special treats are awarded by landing specific symbols on individual reels. Fill the meter and you’ll be awarded a Flour Power Spin feature which serve up wild reels, duplicated reels and symbol upgrades.

Land all 5 of the cake symbols on their associated reel on the same spin and you’ll trigger the Bake Off feature. Free spins are awarded here with all of the Flour Power Extras hitting in succession. 10 more Bake Off spins, complete with all the very tasty extras are on offer if you land a stacked symbol on its associated reel.

It might look a little sugary but Baker’s Treat lives up to its name. If you like high variance action, then you’ll want to tuck in as there’s 5,000 times your bet to be won on every spin. Check out the Baker’s Treat video slot review for more details.

The second new release, Samurai Ken, is a 5 reel, 20 payline game from Fantasma Games and Microgaming. A martial-arts loving tiger is the star here. Highlights include the Sticky Win Respin feature which can become active following any winning spin. The winning symbols lock in place and the rest of the reels spin again. As long as a new matching symbol joins the cluster, the respins continue.

Samurai Ken also comes with a Free Spins Battle feature with added wilds for possible wins of 750 times your bet on each spin. Read the Samurai Ken video slot review.

Rounding out the new releases is Lake’s Five is a 5 reel, 178 ways to win video slot from ELK Studios. The star of this Ocean’s 11-style heist-themed game is a moose called Lake and his dapper pals who try and part arch baddie Mr Romano from his fortune.

Lake’s Five comes with plenty of features. Free spins are on offer in The Heist Bonus Game feature – helping your winning chances here are walking, sticky and climbing wilds. Better still is if 2 wilds land on the same symbol as they turn into multiplier wilds.

Also on offer is the Respins feature where scatters become wild. The reels featuring the wilds drop down 1 position as the other reels respin. The respins continue until there’s a single scatter remaining or you’ve managed to land The Heist Bonus Game feature.

Like most games from the ELK Studios catalogue, Lake’s Five is a fine-looking game. It’s a volatile one too but potential payouts of 2,160 times your total bet on every spin. If you’re after high variance action, then the Lake’s Five video slot review is worth looking into. 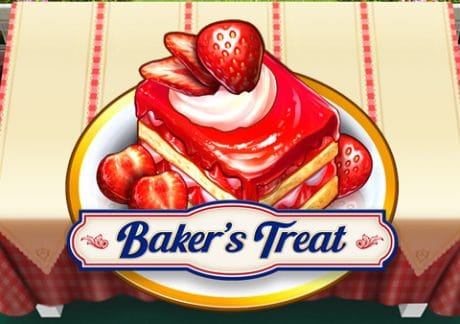 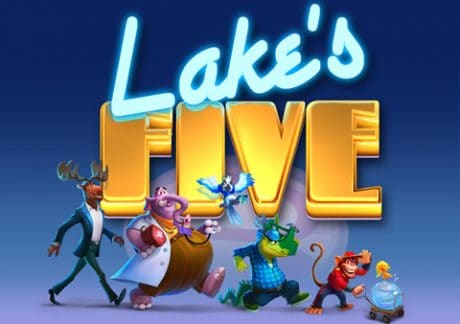