The upcoming Durian Dynamite from Quickspin and Midas Golden Touch by Thunderkick are available to play right now – find out where.

Durian Dynamite is a 5 reel, 20 payline video slot from Quickspin that is based on the world’s smelliest fruit. A fruit themed title with a modern twist, there’s red funnel above reel 3 – when a durian symbol appears on that reel, the Dynamite Wild feature comes into play. The durian then explodes and wild durian fruits are added to the reels for bigger payouts.

This also applies in the Free Spins feature where you make picks to win more free spins, add more red funnels and add more durian wilds. With up to 36 free spins on offer, you can win 2,515.25 times your bet on every free spin (or spin). Durian Dynamite is available only at Casumo Casino until it’s release on the 9th of April (2019).

Midas Golden Touch is a 5 reel, 15 payline video slot from Thunderkick which has an ancient Greek mythology theme and is based on King Midas – who turns everything he touches into gold. Look out for wilds as you will benefit from multipliers when part of a winning combination. 5 wilds in a win will add a 32x multiplier!

The wild multipliers are also in play during the Bonus Game feature where begin with up to 20 free spins. When you get a win on a free spin, the Sticky Respin feature is triggered – winning symbols are held with respins to follow to add to the winning symbols.

Get 3 scatters for 10 more free spins. Highly volatile, you can win 10,100 times your bet on every spin or free spin. Midas Golden Touch is playable at Mr Smith Casino before it’s launched on the 10th of April (2019).

You can visit our dedicated Exclusive Slots section at CasinoManual.co.uk where you’ll find games from Blueprint Gaming, Playtech, Yggdrasil Gaming, WMS and Net Entertainment. My pick is Playtech’s Wonder Woman which is part of the DC Comics series – with lots of bonus features, you can also win 4 progressive jackpots. The Grand Jackpot is worth over £613,000! 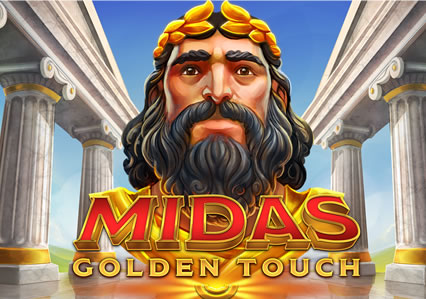 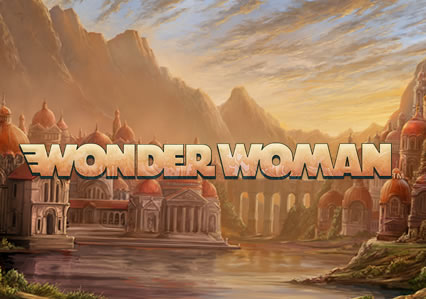 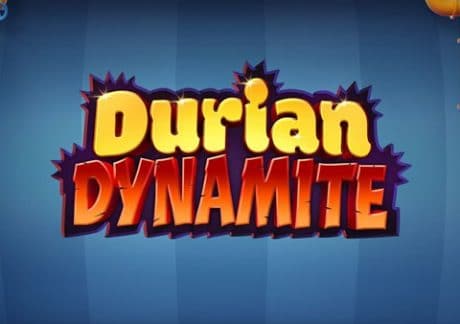